Skip to content
< Blogs
Home > Featured Blogs > Will BlackBerry’s PlayBook Start A Tablet War In The Board Room?

With today’s announcement of the PlayBook tablet PC, BlackBerry is launching a huge bid to try to retain any customers who have not yet fled to the iPhone and iPad.

Due to be released in early 2011, there is a lot for CIOs to like about the new PlayBook. BlackBerry is hoping that by making the PlayBook easy to integrate into the enterprise, and leveraging its much touted encryption security so much in the news lately, CIOs will back the PlayBook over the iPad. 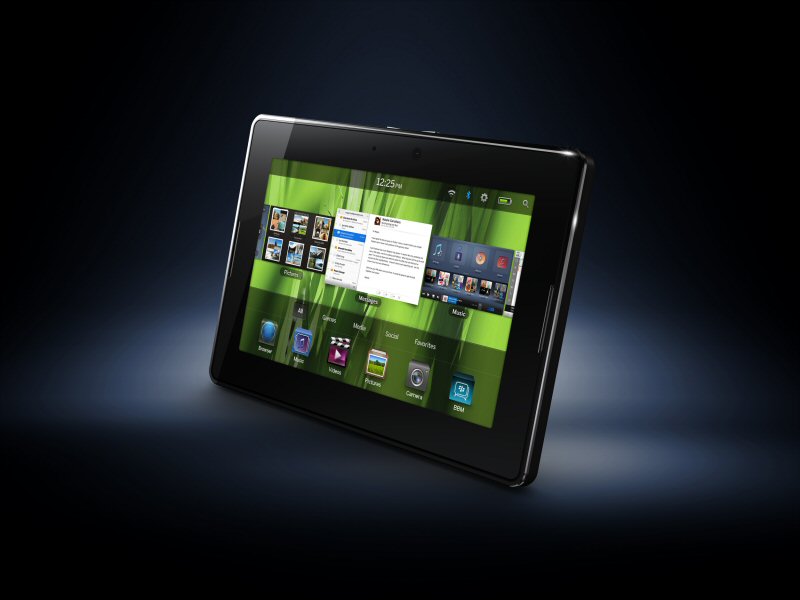 The PlayBook will be compatible with BlackBerry Enterprise Server and, when paired through Bluetooth to an existing BlackBerry Smartphone, will use the phone as a data transport, only temporarily caching content on the PlayBook.

Some features of the new PlayBook make it very desirable when compared to today’s iPad, such as support for Adobe Flash, Mobile AIR and HTML5; symmetric multiprocessing; built-in HD cameras front and back (think HD video-conferencing); microUSB connection and HDMI output. To control all of this the PlayBook will use a new operating system based on the QNX Neutrino microkernel architecture. What we don’t know: how long the battery will last (a big selling feature for iPads is its long battery life); and what price the PlayBook will sell for. Without seeing a PlayBook up close, it’s hard to say how these features compare to an iPad. After all, one of the most elegant things about an iPad is how it feels – you feel an almost instant connection to the device.

Another huge unknown for BlackBerry – Apple plans for an iPad v2 release, and what will be included. Whether or not PlayBook gets the CIO off the hook from providing support for iPads is a question that will play out once PlayBooks hit the stores – my guess is no. Executives will still demand support for iPads and a whole lot of iPads will sell over the coming holiday season – while PlayBooks remain unavailable.

This may be a case of too little, too late for BlackBerry. Let me know what you think @NigelFenwick

Next post: Should CIOs Have A Role In Strategic Investment Planning?

previous post: Beyond Social Computing: Lessons For CIOs In The Empowered Era

Biswajeet Mahapatra 1 hour ago
Indian enterprises have had SaaS on their radar for the last 7+ years, if not more. SaaS uptake in India was slow and cost used to be the only major driver towards SaaS adoption. Indian enterprises were in dilemma when major software vendors shelved their on-prem solutions in favor of SaaS only offerings. At the […]
Read More
Blog