Before I turned to making marketing qualified leads for a living, I was a production manager in a chocolate factory. It was a dream job for a chocoholic. We used to take raw materials at the making end (or “wet” end, as we called it) and make sure that as the sweet sugar center of the candy bar journeyed down the conveyor belt, all the steps to shape, cut and enrobe the bar were carried out correctly, and every stage added to the overall quality of the end product. After passing the last enrobing station, the bar entered a long, dark, lonely tunnel. Thanks to the precise timing of the conveyor belt and cooling cycles, ready-to-pack chocolate bars soon emerged from the other end of the tunnel.

When the bars entered the packing room, workers were standing by to dispose of any bars that did not meet agreed-upon standards. It was considered better to have a lower conversion rate and throw the bad stuff out than let a misshapen bar clog the packing machines that wrapped bars at 350 units a minute. Finally, the packing machine operators would receive the acceptable bars into their machines and pack the end product for the sales team to deliver to eagerly awaiting customers.

So, why do I tell you this story on the SiriusDecisions blog?  Well, this experience has provided me with a great library of visualization scenarios to bring key alignment concepts to life throughout my marketing career:

With these scenarios in mind, I think of all the marketing dashboards I have created, the number of leads I have generated and how many leads have been lost due to poorly aligned demand creation processes.  I try to grasp what those numbers mean in terms of wasted money and human effort.

Let me tell you, factories are noisy and intense places of work.  But one of the worst sounds is absolute silence in the packing end.  When you have seen a thousand chocolate bars disappearing off the end of a conveyor belt every minute  – and when you have heard the “thud, thud, thud” of product hitting the ground, and the scraping sound as some poor chap literally shovels all the bars you have worked so hard to produce into a large waste barrel, then you can truly feel the pain of a poorly aligned marketing factory. 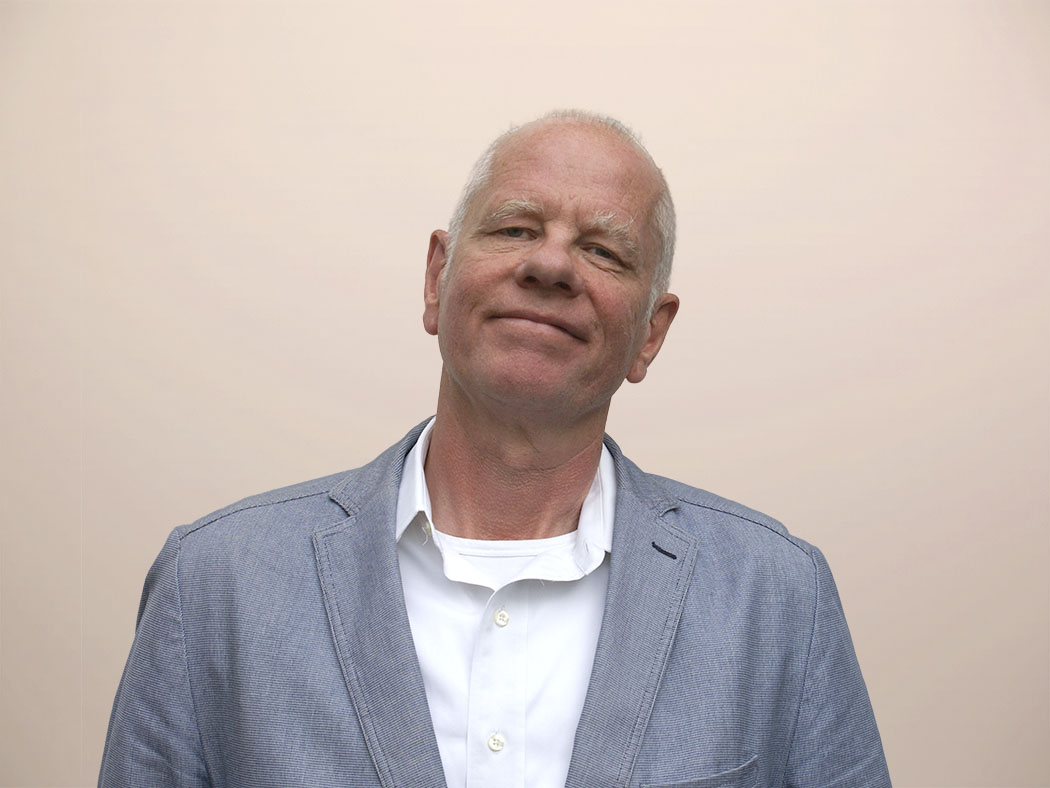 Christina Schmitt 5 hours ago
Technology is not the exclusive core expertise of IT anymore. For many years, technology has had a place in the B2B marketing strategy and represents a big part of marketing’s responsibility. In addition to implementing and running the relevant marketing technology, marketing requires the knowledge to use it effectively to drive the revenue engine, create […]
Read More
Blog