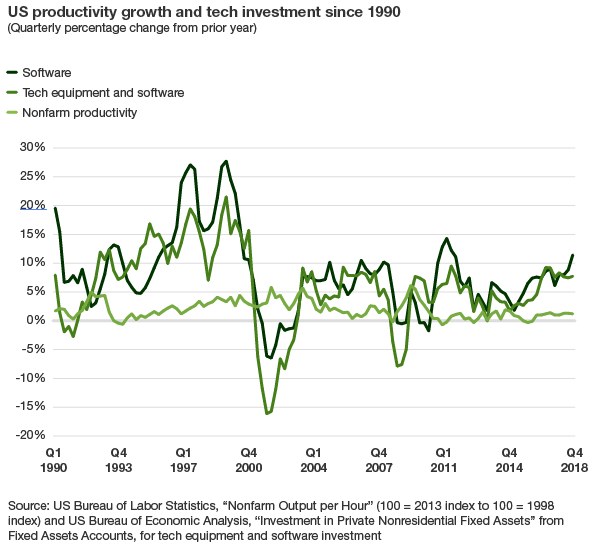 Forrester’s report, “The Shrinking Productivity Gains From Technology Investments,” explains why US productivity growth has stagnated across virtually all industries despite increases in tech spending. While individual tech investments can still be justified on productivity gains, the report recommends that CIOs start building their business cases for tech spending on effectiveness gains (the increased probability of good business outcomes and the reduced probability of bad business outcomes). To elucidate this point, the report examines the following key observations:

For more information and recommendations, check out the report or schedule an inquiry.

Jitender Miglani 9 hours ago
In June 2022, the headline inflation in the US reached a 40-year high of 9.1%, spurring multitudes of news articles about the US economy and its impact on the US consumer wallet. The headline inflation number is important, but keep in mind that inflation varies (sometimes significantly) by category.
Read More
Blog