Don’t let Google’s announcement that it will continue to support third-party cookies into 2023 distract you: A new age of digital advertising is fast approaching. “The days of tracking across devices and publisher sites using one mechanism is gone. And that’s OK, because we’re moving into a privacy-first era within marketing,” says Moffett.

The reasons are many, explains O’Connell. “There’s this convergence of mega tidal forces that are creating a landscape of a lot of disruption, in digital advertising particularly.” These forces include fed-up consumers and concerned regulators. Big tech companies like Apple and Google have realized that there’s money to be made by providing consumers with greater privacy controls.

So what comes next? There will be no “find and replace” for the third-party cookie. Advertisers will have to adopt a number of techniques and learn to advertise to audiences at varying levels of addressability.

Fortunately, O’Connell says, Google’s postponement gives advertisers extra time to tackle three critical tasks: 1) Determine how much disruption you’re facing. Now is the time to request more transparency into the media plans agencies carry out on your behalf. 2) Experiment with new approaches, like contextual advertising. 3) Build up more zero-party and first-party data. These will become invaluable sources in the post-cookie world.

And finally, expect speed bumps. The level of disruption is high, and the future is unclear. Innovation, creativity, and iteration are advertising professionals’ best friends as the next era of digital advertising prepares to dawn. 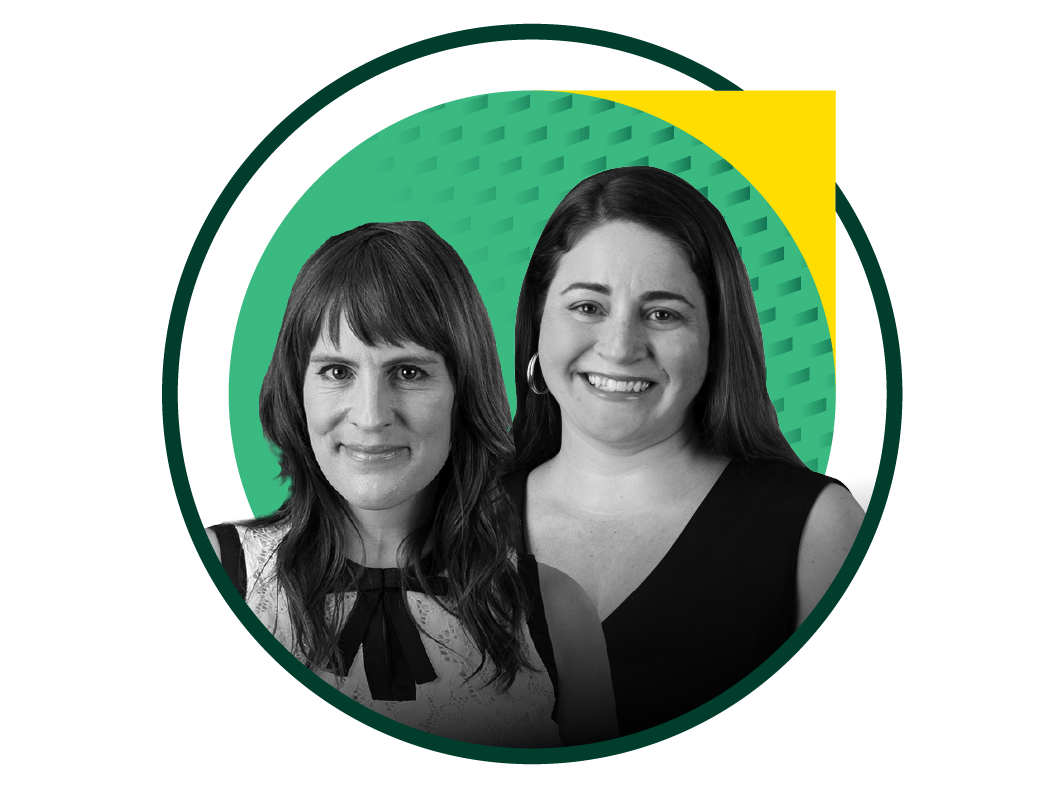 Automation’s Impact On The Future Of Jobs In APAC

What It Means November 10, 2022
Forrester forecasts that by 2040, 63 million jobs will be lost to automation across the five largest economies in APAC. Principal Analysts Michael O’Grady and Sam Higgins discuss the complex factors driving those numbers and the future of jobs in APAC overall.
Listen Now