Recently I had one of my own customer experiences that shows just how hard it is to get all the elements of a multichannel interaction working right.

Here’s some context: Over a year ago I switched from Comcast to Verizon FiOS for my home television service and internet access. So far I’ve been very satisfied with my choice – I like the FiOS product better and the Verizon people I’ve dealt with have been great, especially the woman who signed me up and the guy who installed the service.

In other words, I’m predisposed to cut Verizon FiOS some slack.

Now onto my recent experience, which tested the limits of that predisposition. It was a Sunday morning a week before Christmas. I was on my laptop (wireless connection) and my son was using our home office desktop (wired connection). Suddenly, we both lost our internet connections.

I did all the usual self help diagnostics and repair stuff including the old hard boot. No joy. So I called Verizon.

First touch: The tech I got on the phone seemed to think I was a bit thick. A few minutes into our conversation I had to stop him and explain that I have been using personal computers pretty much every day of my life since mid-1984 and that I understand how they work. To his credit, he changed his tone and we were then able to quickly figure out that yes, there was a problem with the router and it needed to be replaced. Verizon would send me one via UPS and I could swap it in myself (cue ominous music).

What could have made this touch better?  First, the tech could have taken a moment to understand my level of computer experience, which would have helped him to deal with me more effectively. Something as simple as asking, “So I can better serve you, can you tell me how you’d rate your level off computer expertise: Novice, Intermediate or Advanced?” That would have kept him from annoying me before we had a chance to address the real problem.

Secondly, he could have chosen his final words more carefully. For example, “I have submitted your order for a new router. You will get an email confirming that we’re sending you the router, and then you’ll get a phone message with a UPs tracking number.”

Second touch: The next day at work I decided to check my personal email on a break. Lo and behold, there was a note from Verizon telling me that my new router was on its way via UPS and giving me a reference number plus instructions for installing my new router.

Okay, so what’s wrong with this picture? A: My problem was that I couldn’t get Internet access from Verizon — so they sent me an email telling me how to get my Internet access back. Okay, that’s kind of obvious and maybe they assumed (correctly) that I had another way of getting my personal email – that’s probably right for most people (but I’m betting it’s not right for all their customers).

And there was a second, worse problem. Here is how the email started out:

You replacement Power Accessory has been ordered and will be delivered via UPS. To check on the status of your delivery, please use the reference number below in the ?Track by Reference? option on www.ups.com”

(BTW, the “?” marks above appeared that way in the email. Go figure.)

The email concluded with a “reference number.” I thought that the number was the UPS tracking number but it was actually the Verizon trouble ticket tracking number. Here is the end of the email (with my reference number obscured) so you can judge for yourself how you would have interpreted the message:

“Also included with the replacement router is a Return Authorization label. Please use this label to return your defective router within 30 days. Failure to return the defective router may result in charges being applied to your FiOS account.

The reference number is: (xxxxxxxxxxx)”

I’m sorry but “reference number” should have one meaning per email, please.

What could have made this second touch better? Back in my first touch the tech could have asked me if I had a way to receive email while my router was down. If not, Verizon could have sent me a snail mail letter with all the instructions (trust me, the cost of my FiOS service justifies a 44 cent letter, especially with Comcast reps literally knocking at my door trying to get me back as a customer).

More importantly, the Verizon email could have been much clearer and also included the UPS tracking number (which it did not). As it was, when I tried using the Verizon reference number as the UPS confirmation number on the UPS site, UPS disavowed any such order. That made me feel stupid, then confused, and then annoyed when I figured out what was really going on.

Third touch: I received a voicemail message (automated) from Verizon telling me that the router had really shipped (Scout’s Honor!) and giving me a real UPS tracking number.

Fourth touch: The router arrived via UPS. The new router was in good condition and ready to plug in, and there were instructions on how to return the old router.

This was actually my best touch and I wouldn’t change a thing. Even the out-of-box experience was good enough to satisfy my needs.

Fifth touch: Now it was time to install the router. This is where things really fell down.

Here are the instructions Verizon sent me in that email way back in my second touch:

Where was the problem? It began with step 5, “The software will start automatically.” But the software did not start automatically. What happened instead was that a Windows file management window opened and showed me what was on the CD: Four PDF files (including an instruction manual) and a folder with two zip files.

I unzipped the smaller of the two files and got over 100 individual files with no clear starting point. So I bagged that and opened the manual. After a little poking around I found the instructions for setting up the router and followed them with apparent success. Ah, but appearances can be deceiving! The browser page for managing the router configuration opened and told me that everything was great except that I had no Internet connection.

I looked down at my router and sure enough, instead of the six green lights of a healthy router I saw five green lights and one yellow light – the one labeled “Internet.” Argh!

So I called Verizon FiOs customer service and navigated their self help IVR system until I got a person. She was friendly and helpful. Turns out that replacing the router sometimes causes the head end system to need to be reset.  In other words, she had to flip a switch on her end, there was nothing I could do on my end.  She worked her magic and voila! I had my Internet access restored.

I then restored wireless access to my laptop and was once again happily provisioned with fast connectivity.

What could have made this fifth touch better? Well, an installation disc that worked as advertised would have helped. In fact I’m pretty shocked that the thing did not run automatically – I use installation discs more often than I care to think about and that seems to be a solved problem these days for most companies.

Secondly, if Verizon can’t get make the head end problem go away they should warn people about it and give them a fast track solution.  Over the course of this entire chain of events I got very tired of hearing the Verizon FiOs IVR system, well engineered though it is.  In some scenarios you just need to punch through to a human (which is why I have gethuman.com bookmarked).

Let me conclude with a few recommendations.

First, for Verizon. I’d suggest mapping out the end-to-end scenario of a customer with a connectivity problem like the one I just described and examining it from the customer’s point of view. If you’ve done that already, please try again. Because even though some individual touches do work, the process is not working as a continuous flow. (And some individual touches aren’t working either, especially that installation disc.)

For all companies out there, assume that if this kind of thing is happening at Verizon, some variation of it is happening at your organization even as you read this post! To improve the situation I’d suggest applying root cause analysis for your own customer experience challenges. For example, many of the problems I just described started with that first touch. I’m guessing that the first tech I spoke with had little idea of all the ways I would be touched subsequent to our conversation. Better training would have helped him better prepare me for what was to come. 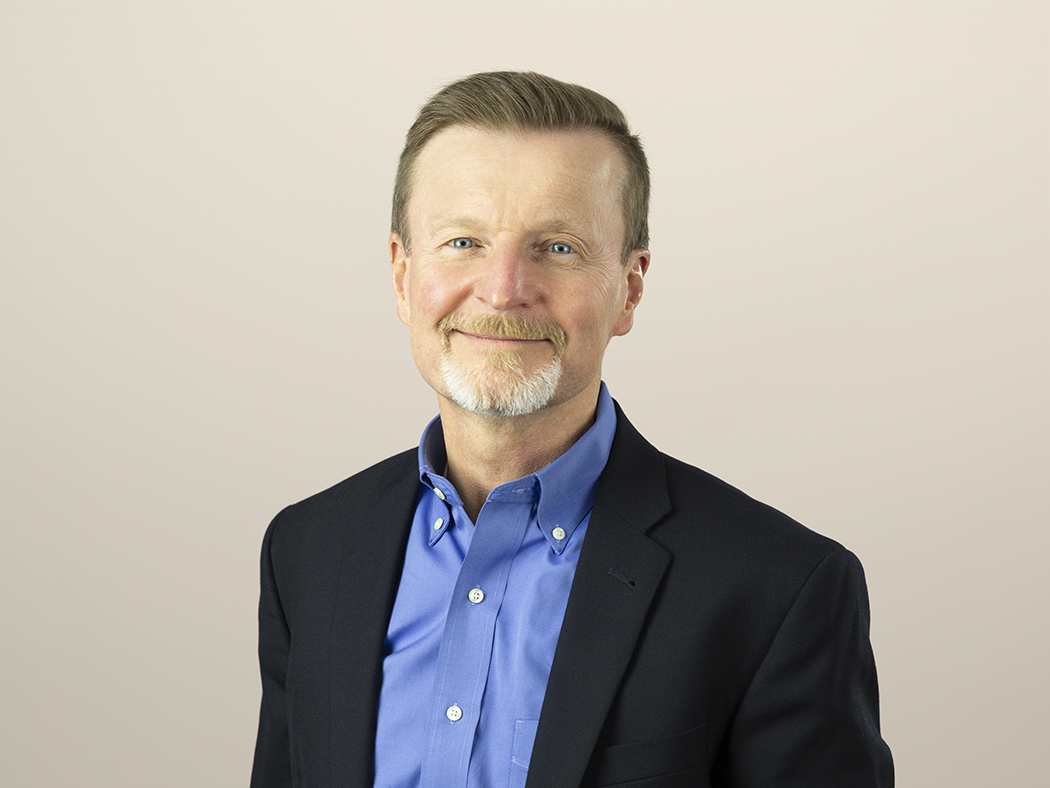 Christina McAllister 1 day ago
I have spent the better part of the last decade helping enterprises with their digital channel strategies. Omnichannel transformation is still a phrase on many enterprises’ lips, with companies across industries looking to launch (or, in some cases, relaunch) digital channels to support their customers. Lots of things have changed since the early days of […]
Read More
Blog

Sharyn Leaver 5 days ago
We made bold predictions for 2022. We weighed in on edge computing, CX, B2B marketing, cybersecurity, and more. Discover which predictions came true and which ones missed the mark as we prepare for Predictions 2023.
Read More