I've been a closet Corvette fan ever since I was a kid.  I went with my step-dad to the Corvette Corral in Bloomington, Illinois every year, admiring the cars on display, marveling at how they changed over time. (I've always been partial to the 1958 model, red with white sidewalls, in case you were wondering.) One thing that became clear to me that continues to this day: Corvette fans aren't just car geeks, they are Corvette geeks. And yesterday, GM gave those fans a gift. 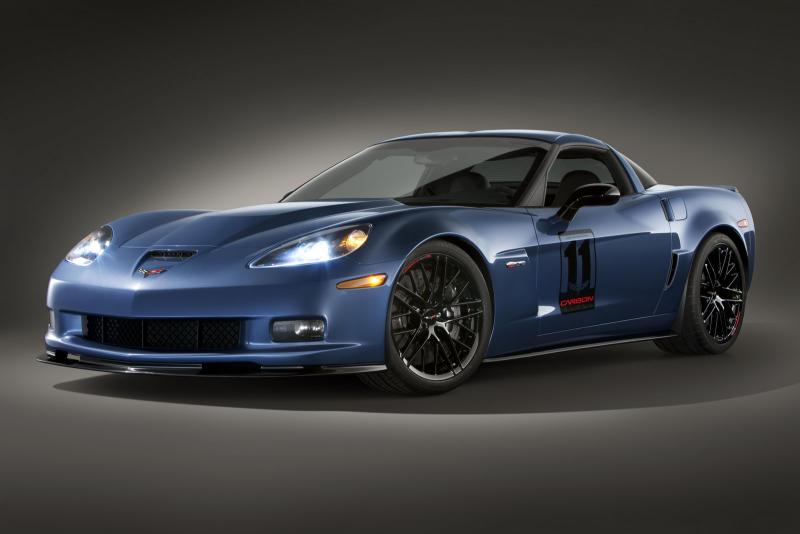 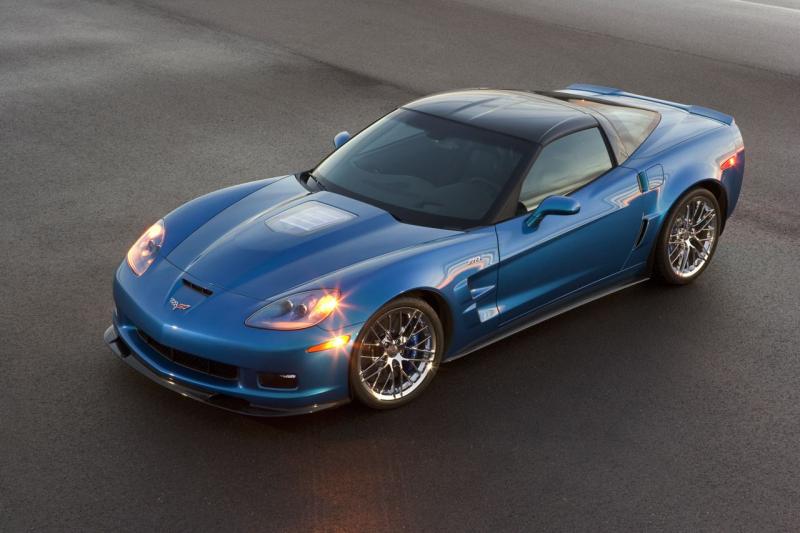 In its announcement, Chevrolet revealed a new strategy for selling its revered Corvette: for an extra $5,800, those who buy a 2011 Z06 (top) or ZR1 (bottom) can go to General Motors' Performance Build Center in Wixom, MI and build the actual LS7 or LS9 engine that will sit in the car they buy.  That doesn't mean they will watch someone build it — the customer will actually assemble the engine (under the watchful eye of an engine expert, natch).  What makes this possible is the fact that every engine for these cars is already hand-built (something I did not know prior to today).

As Tom Stephens, GM vice chairman, Global Product Operations put it: “Today's LS7 and LS9 Corvette engines are pinnacle achievements in engineering, and to personally involve our customers in their final creation shows the depth of Chevrolet’s commitment to make lasting connections with the customer.”

OK, so this isn't co-creation as most of us have come to recognize that term.  I defined co-creation in a recent report as "the act of involving consumers directly, and in some cases repeatedly, in the product creation or innovation process." I suppose what GM is doing could be called "co-production," although that conjurs slightly negative connotations if you start thinking of it in the same way as a build-it-yourself bookshelf from Target or Ikea.  (Not that there's anything wrong with that – that's a brilliant strategy of its own.)  But I think it's more appropriate to view GM's offer as a (quite expensive) value-add, as opposed to crowdsourcing an assembly line.

Inviting the customer into the production process is an interesting and unique concept.  It takes pride of ownership to an entirely new level. Granted, we are talking about reaching customers who are willing to spend an extra $5,800 in addition to what they are paying for an already expensive sport car, so GM is clearly not viewing this as a mass-market product strategy. But for specialty/luxury brands, the idea of appealing to deep-pocketed consumers with a unique experience could well lock those customers down for life, or possibly even bring new well-heeled Corvette geeks into the fold.

What do you think?  Is this concept simply a marketing ploy, or does it have legs?  Is it strictly an option for luxury brands, or is it a super-expensive version of Plaster Fun Time? Can you think of any other products that could pull this off?  Would consumers get excited about building their own save-the-planet hybrid car?

Nicole Murgia 17 hours ago
If you’re like many retailers, you treat gift cards as a product — with product leads and inventory planning priorities. If this is true for your business, you’re in need of a gift card strategy refresh. Why now? Today’s advancements in payments tech and digitization mean that your gift cards can (and should!) be so […]
Read More
Blog