Twitter watchers have long awaited (and some feared) this moment: Ads are coming to your Twitter timeline.  Twitterers thus far have supported and shown little concern over Twitter’s Promoted Tweets program, so long as those paid tweets were easily differentiated from unpaid tweets and stayed within search results or at the top of the Trends list.  But now Twitter is taking the next step that many expected and inserting promoted tweets into users’ Twitter streams (see image below), and that means comingling authentic, unpaid tweets with paid, advertising tweets.

This is the riskiest move Twitter has ever made.  There is a big difference between displaying paid tweets at the top of search results and inserting them into the timeline — just ask search engines, which for a while in the early days of the Web struggled with their own monetization models. Search engines experimented with comingling paid search ads with organic search results, but the backlash from consumer advocates and users was sufficient to force a different model. Today, paid search ads are not just differentiated with words, colors and fonts but are substantially and consistently separated from organic results into special portions of the screen.

In some respects, Twitter is now experimenting with the old, failed model abandoned by search engines, but of course there are differences between search results and a stream of tweets. The former is a response to user input that is expected to be the best, objective match for users’ stated needs — it is more like a digital encyclopedia (an impartial reference book) — while tweets are a dynamic flow of user-generated content, more akin to radio (a stream of news, opinion and entertainment). This distinction may be enough to bring Twitter inline advertising success where search engines failed, but if users feel Twitter presents too many paid tweets or these tweets are insufficiently differentiated from organic tweets, it could cause complaints, diminish usage and slow Twitter as it closes in on the 200-million-user mark later this year.

The primary risk to Twitter introducing Promoted Tweets in the timeline isn’t a catastrophic migration of users but a slow, grinding and difficult-to-reverse loss of confidence, trust and usage.  Although this move is fraught with peril, one cannot be familiar with Twitter’s history and expect it to stumble as it deploys Promoted Tweets into users’ timeline.  There are four reasons to bet Twitter will avoid problems:

Consumers rarely are eager to see more ads, but I believe Twitter is poised to do it right.  So what do you think — will Twitter succeed by furnishing relevant and welcomed advertising, or is it at risk of killing the goose that utters the golden tweets? 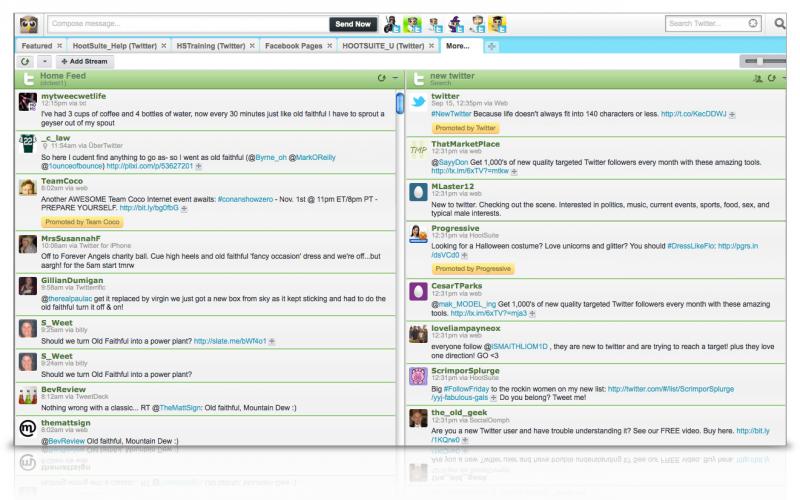 Jess Burn 6 days ago
Apple announced on September 12 that its email clients for iOS 16 and macOS will support a broad industry effort to combat brand spoofing and impersonation by implementing Brand Indicators for Message Identification — BIMI for short. This announcement further reinforces Apple’s commitment to security and privacy for its users and its earlier Lockdown Mode […]
Read More