As salesforce.com keeps adding more clouds to its SaaS development platform, some sales and marketing leaders are thinking that their annual user and developer conference doesn't have much to offer non-techies. But at Dreamforce 2010 last week in San Francisco, there were several big themes that marketers should be watching, whether or not you are a current salesforce customer. Here are a few that I made note of during the Analyst Summit: 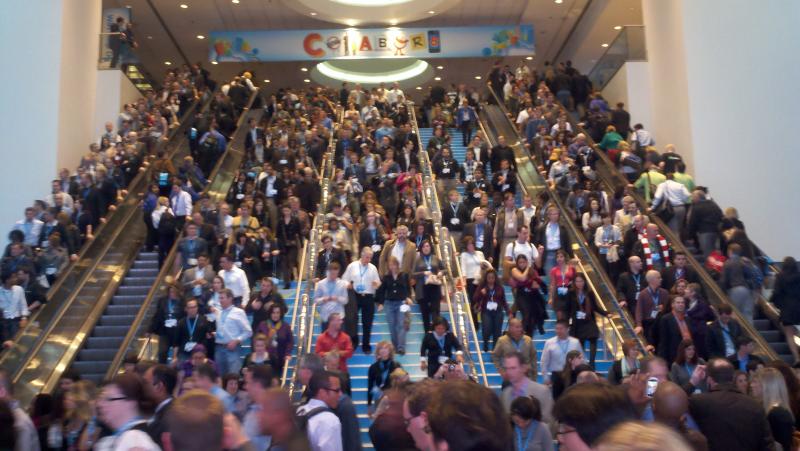 My inner geek would love to jump in and talk about some of the developer cloud announcements, but I'll leave that to the experts.

How The Pandemic Reshaped B2B Buying

Download our infographic to learn how buying dynamics have shifted and what you should do to make inroads with today's discerning buyers.

Alyson Clarke 4 days ago
Banks around the world are bracing themselves for tougher economic conditions amidst record inflation, rising interest rates, and the war in Ukraine. Forrester has been tracking shifts in retail consumer banking to help banks better understand how to adapt to — and capitalize on — these shifts. Here are some of the key trends Forrester […]
Read More
Blog

Aurelie L'Hostis 5 days ago
Banks should address the current, intense cost-of-living pressures as they did the pandemic — with empathy, flexibility, and creativity.
Read More