A few weeks ago, my colleague Martin Gill and I took a stroll around London in order to see what retailers were doing in their multichannel efforts.  Martin challenged me to do a similar walk-through of the Fifth Avenue stores here in NYC, and our results were largely similar.

The Club Monaco store was an exciting start given its proximity to our offices (directly below).  It displayed QR codes on its windows which, in the right sunlight, led my mobile device to a YouTube video. 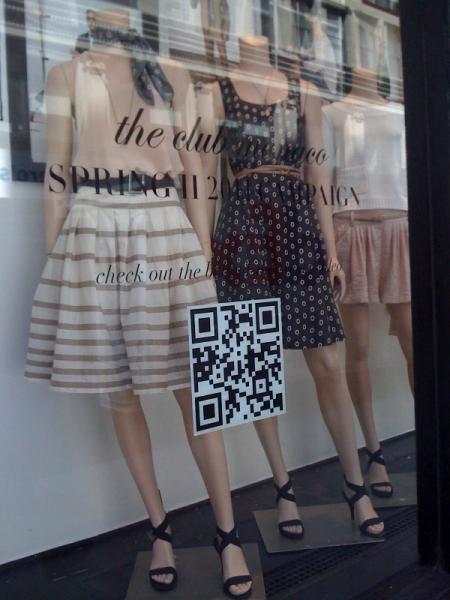 The effort was nice but served more as an engagement tool, not really anything that would help to drive sales.

The walk around was characterized by a few key themes:

During the walk around, a number of independent stores had scannable QR codes. 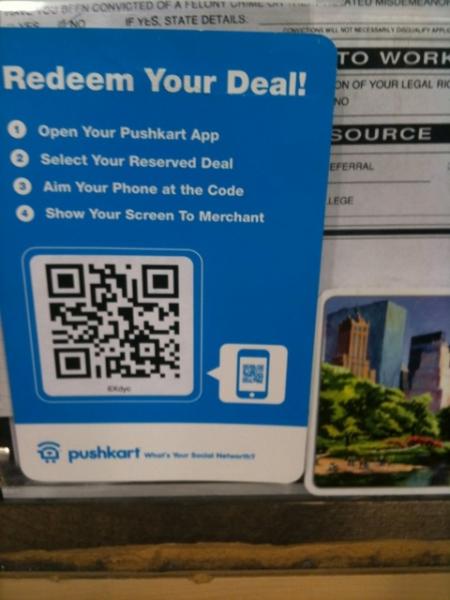 While independents likely have an easier task at implementation due to their few locations, they can nevertheless set the bar high for larger chains. Some, like Macy's, have embraced multi-touchpoint integration. 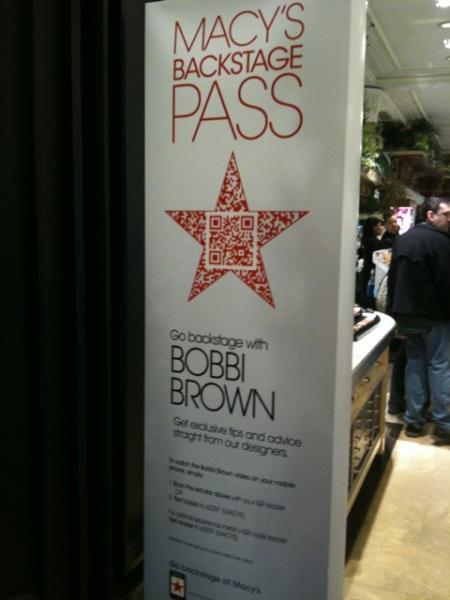 Others, like Best Buy (which ironically sells the phones needed for the interaction), have not.

Efforts by retailers should take into account all the customer touchpoints and not as siloed islands but rather interconnected puzzle pieces – see Brian Walker’s Agile Commerce piece or the multichannel section of Sucharita Mulpuru's State Of Retailing Online. Clearly multi-touchpoint integration is hard and training sales associates isn’t easy. We are still evolving our multi-touchpoint tactics, yet consumer use of digital is outpacing physical retail response.

We want to hear from you! What is keeping these stores from freely offering exposure of their other channels and resources to consumers in-store?

Meng Liu 20 hours ago
Accounts receivable (AR), including invoice issuing and payment processing, is one of the core processes in a company’s financial operations. The rising adoption of e-invoices has spurred more firms to acquire AR automation software to support customer demand and respond to digital transformation. My recently published report, The AR Invoice Automation Landscape, Q1 2023, will […]
Read More
Blog