Skip to content
< Blogs
Home > Featured Blogs > A Love Gone Bad: What Can DVRs Teach Us About Customer Intelligence?

Do you remember your first digital video recorder? Most of us probably started with Tivo, or perhaps a box provided by our cable company. The DVR forever altered how we watch television and introduced the concept of "time shifting" to the media world, much to the consternation of TV networks and advertisers.

The DVR arrived in my home in 2003, and things haven't been the same since. I'm a busy guy – I have a young family, I travel a lot, all the normal stuff – so the freedom afforded by the DVR from the tyranny of network schedules immediately transformed my TV viewing experience. At first it was enough to record my favorite shows and then watch them at my convenience. But it became so much more: I could easily search for and discover new shows and films, I could record and store my favorite shows and films for a rainy day, and I no longer had to watch commercials! I learned to curate video content, much as I manage my music in iTunes; it's just another stream of media to consume.

(Side note: anyone out there have younger kids who have grown up with a DVR? It's fascinating to take note of their conditioning; my children have never known a world without DVRs and are completely used to watching whatever they want when they want it, and are utterly mystified by the concept of commercials during a program.)

Perhaps the biggest impact for me was the change in how I watch sports. I enjoy sports, particularly NCAA basketball and football (go Illini!), NFL (go Bears!), Formula 1, tennis, golf, and I'm occasionally drawn to obscure sports in the middle of the night such as the Scottish Caber Toss or Australian Rules Football. With the DVR I could watch NCAA basketball games in . . . just 40 minutes, not two hours! I was now immune to insufferably long NFL games, chock full of TV time-outs, halftime show pageantry, and constant holding penalties.

And then came social media and smartphones.

And life was even better. Now I could share my experiences with friends, fellow fans, and colleagues more than ever before. The witty banter flowed like wine, anywhere, anytime.

But recently I'm finding that this trio are not playing nicely together. Something has been wrong for a while, and I just put my finger on it: Social and mobile are negating the joy of DVR time shifting.

In order to record a show or event and watch it later without seeing a spoiler in the meantime – I often record a game during the day and watch it in the evening after the kids go to bed – I literally have to sequester myself from digital media. No Facebook, no Twitter, no Internet, no email, no smartphone, no TVs playing in public places (they are everywhere these days) . . . these channels all enable each other, sharing devices, notifications, and content. There's no escape.

Avoiding all of that media for half a day or longer between when I record and watch a show or game is incredibly difficult, and sometimes it's impossible. Clearly, our real-time, location-neutral, instant gratification culture is swallowing everything in its path. The rise of on-demand content delivery by cable networks and other providers such as Netflix and Hulu, and even home-based distribution technologies such as the Slingbox, are further evidence that basic video recording and fixed Internet access are no longer sufficient to meet consumers' content consumption needs.

Don't worry about me, I'll adjust. We all will. Maybe it means watching highlights from my phone or tablet and watching the full game later, or following along in real time from wherever I am; perhaps it's a signal that I should get out of the house and attend more live events.

So, you ask, what does the evolving purpose of the DVR mean for customer intelligence? I've spent a lot of time over the past few months talking to audiences and Forrester clients about the explosion of complexity we're seeing from a proliferation of channels, particularly emerging channels like social and mobile, which aren't monolithic channels themselves but shorthand for collections of touchpoints. Marketers are ceding control to customers, dealing with more data from more sources, and operating at higher speeds than ever before. It's actually very exciting; this is a huge opportunity to engage in mutually beneficial conversations with customers and finally make good on the classic marketing promise of "right time, right offer, right place."

But I think the DVR vs. emerging media vignette illustrates a new layer of complexity that we haven't fully considered. Organizations still need to address the traditional challenges posed by strategy, measurement, technology, skills, and processes, but to truly take advantage of the new and evolving digital landscape, CI pros need to consider the following elements: 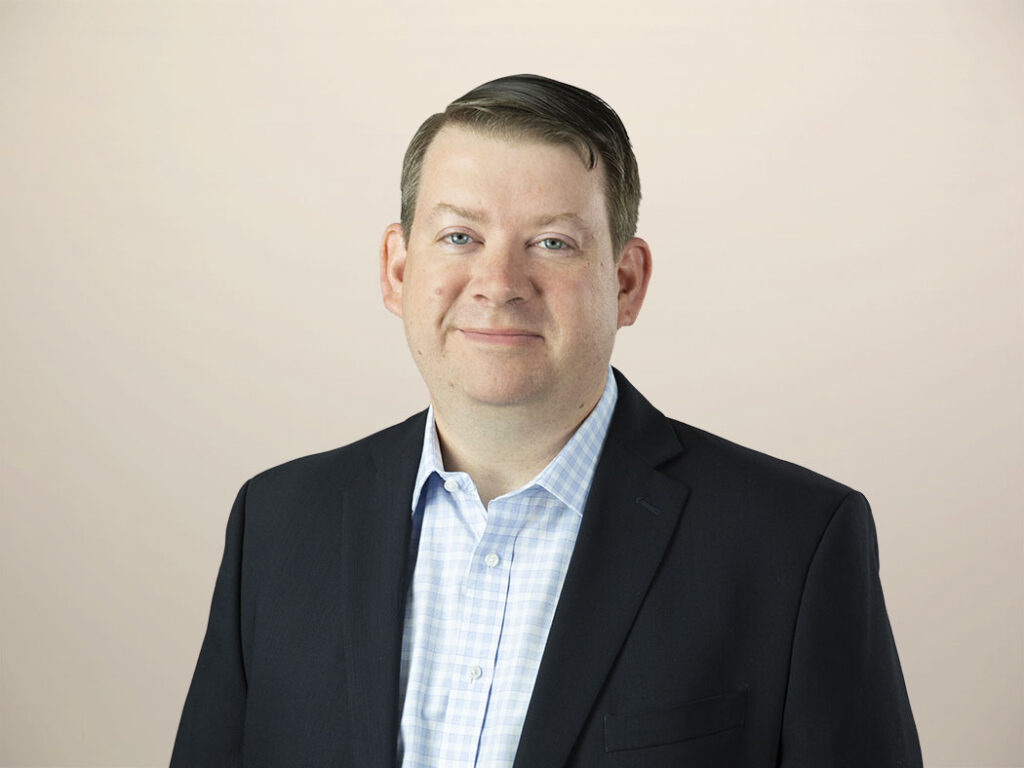 Don't Be On The Losing Side Of CX Trends

Stephanie Liu 6 days ago
In the era of data deprecation, many B2C marketing clients are asking me “How can I get more first-party data?” or “How do I get more customers to share data with me?” It’s a valid question and a totally understandable one. A common recommendation (including from Forrester) to contend with the loss of third-party cookies, […]
Read More
Blog