Skip to content
< Blogs
Home > Featured Blogs > When Will We Have IaaS Cloud Standards? Not Till 2015 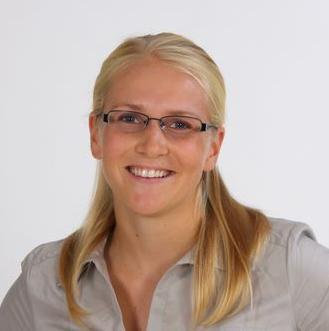 If you’re sitting on the sidelines waiting for IaaS to become more standardized, stop it. You’ll be waiting there till 2015, while everyone else is building fundamental skills and ramping up their cloud knowledge. So jump in the game already!

In Forrester’s latest report, The State Of Infrastructure-As-A-Service Cloud Standards, we took a long look at the efforts in place today that drive cloud standardization and were not impressed. While there’s lots of effort taking place, progress thus far is miniscule. But that shouldn’t be a big surprise to anyone familiar with the standardization process since:

a.       Standards are always in arrears of best practice maturity

b.      Collaboration is often time consuming, delaying the creation and ratification process

But why 2015? Standards organizations are still exploring the market needs — which means that by the time they identify where to focus and actually develop a proposed standard it will be at least a year for now. From there it will be a long year of committee meetings to vet and vote on the standard itself and build momentum for its release. And if the standard makes it to release and there’s enough market momentum behind that proposed standard, it will be another year or two before there’s significant adoption where it actually becomes a market standard.  The standards timeline is easily three to four years out.

And frankly, waiting for standards isn't a good enough excuse to not be leveraging cloud services. The values they deliver today are too compelling to wait, and nearly every cloud service is built upon the existing Internet and web services standards that already exist. While you may risk lock-in or may have to back out of some of your decisions when standards do form, you will have gained significant experience and business value that will make such efforts a minor annoyance by comparison.

Check out the full report to find out who the big players are in cloud standardization and what you specifically should be doing in the meantime. And if you’re inspired to talk with your peers and Forrester analysts about this topic, leave a comment here or look to post on our I&O Community site.