In an interview with the Economic Times in India, Dell announced yesterday that it was readying a war chest of about US$1 billion for IT services related acquisitions in India. Here is why I think this announcement is important for Dell:

First, Dell needs to continue strengthen its global delivery network and industrialization capabilities. Dell bolstered its IT services market position with the Perot Systems acquisition in 2009. Since then, the company has made clear its development ambitions in India from an offshore perspective — including during the first analyst event they hosted in India in September 2011. The company lags far behind the services behemoths, including IBM, which has more than 100,000 staff in India working for international clients.

The India domestic market is also becoming a top priority for all major tech vendors. Forrester expects this market to grow by 20% in 2012 in local currency (see my recent report on the future of IT services in India). Japanese companies like NTT Data have launched aggressive inorganic growth strategies to tap this booming market (Dimension Data in 2010 — which was at the time part of the top 10 IT services firms in India via its Datacraft subsidiary — and more recently Netmagic Solutions). And Forrester expects more Japanese investments in the coming few months.

While IBM, HP, and Wipro Infotech are leading the IT services market in India, Dell is still marginal in terms of system integration and managed services activities. So it’s high time that Dell strengthens its presence in India.

Who should be on Dell’s M&A radar? Rumor has it that Dell is looking at Hexaware and/or NIIT Technologies, two tier two services players with revenues of about US$300 million. Given its balanced geographic presence in the US, Europe, and Asia — including a strong India domestic presence — I believe that NIIT Technologies would be a better bet for Dell.

Quite frankly, I do not expect Dell to catch up with IBM, Accenture, and the Indian players in terms of global services delivery capabilities. Required investments would be just too massive and it would probably not be worth it anyway. However, Dell should continue to strengthen its domain capabilities — similar to what they have achieved in the healthcare space thanks to the Perot Systems acquisition. And that’s another reason why I believe NIIT Technologies could be an interesting fit . . . 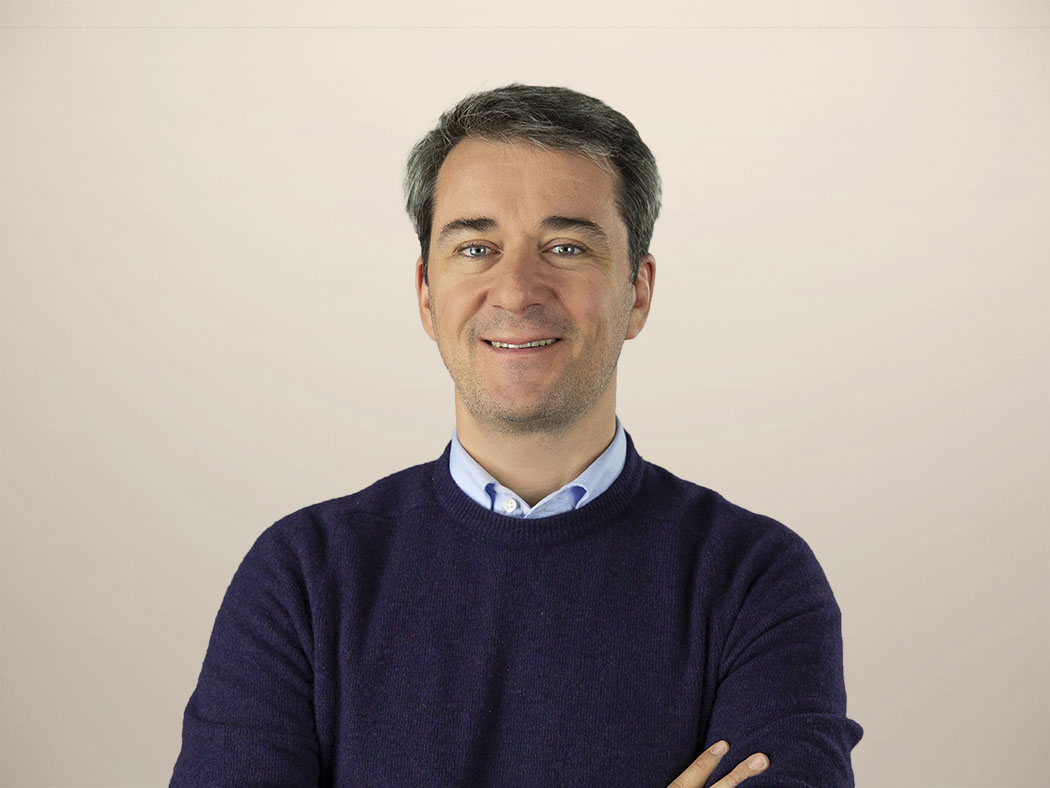 Frederic Giron September 22, 2022
Enterprise architecture (EA) is a strategic capability for many Forrester clients. It is essential that EA in all its permutations be results oriented, pragmatic, and practical to remain relevant. In Forrester’s Enterprise Architecture Award, we look for stories of EA excellence resulting in tangible business and customer results. The Forrester Outcome-Driven Architecture Model rests on a […]
Read More
Blog

The State Of Marketing Talent In Asia Pacific In 2022

Xiaofeng Wang September 5, 2022
The “great resignation” — a period during which employees are voluntarily resigning from their jobs at historic rates — is a reality in Asia Pacific, making addressing the marketing talent gap one of marketing leaders’ most urgent priorities for 2022. My recently published report, The State Of Marketing Talent In Asia Pacific In 2022, details […]
Read More