European economic woes have almost certainly had an impact, but factors like higher smartphone penetration, competitive data plans, higher post-pay subscriber penetration, and the faster rollout of 4G networks and handsets in the US than in Western Europe help explain this difference. In 2011, more than 17 million US mobile phone users already had 4G compatible handsets compared with only 1.6 million in Western Europe.

Going forward, it looks like the US will remain two years ahead in mobile Internet adoption compared with the Western European average. Tiered pricing data plans and lower smartphone subsidies from mobile phone operators might slow down the mobile Internet growth phenomenon, but for now, it’s the US that leads the way.

* The detailed reports are only available to ForecastView clients 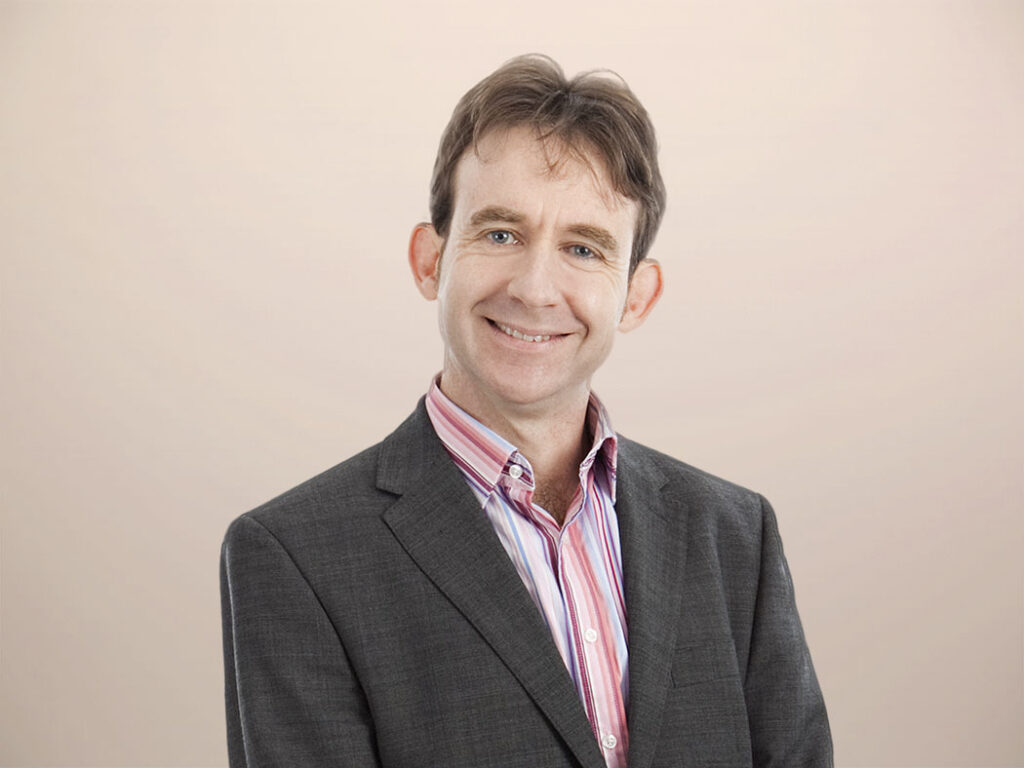