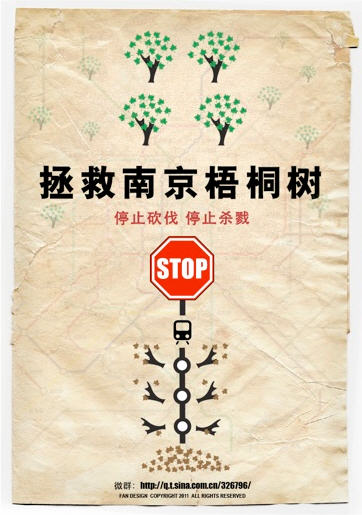 Engaging citizens in government isn’t a new concept. Referenda, ballot initiatives, and recall of elected leaders are common in the US and other democracies. Even the EU has recently sought to involve citizens through its European Citizens’ Initiative. This new program, however, has started in an era where new modes of constituent engagement are easier and cheaper. Obtaining the signatures required to place an initiative on a ballot or bring an issue to government leaders’ attention no longer requires endless hours in front of a shopping mall. New social media tools like Facebook, Twitter, or even more local sites like Everyblock in the US or Iniative.eu in Europe make it easier to reach out to citizens and for citizens to reach out to their governments.

And, the pattern extends across types of government and geographies. Political activists in Nigeria are using social media to drive election reforms. Political unrest and even revolution throughout the Middle East garner support via social media sites. Recently, citizens in China used social media to block destruction of trees in Nanjing.

New tools specifically tailored to citizen engagement — such as citizen reporting platforms, open data infrastructure, and competition platforms — even further transform governance. These tools provide citizens with not only a voice but also a role in the governance process.

My new report, Governments Embrace New Modes Of Constituent Engagement, looks at some of these new modes of engagement and explores how social media, mobility, and open data have transformed eGovernment “from electronic to engaged.” I will also be discussing the report and other upcoming research on open data and smart city leadership in a teleconference in mid June. Stay tuned.

Biswajeet Mahapatra 4 days ago
Forrester is a trusted go-to partner for many CIOs across the globe. CIOs have been working with Forrester on various initiatives to build a customer-obsessed organization of the future. I am excited and thrilled to be joining Forrester as a CIO analyst to carry forward this great legacy. Never before have CIOs dealt with both […]
Read More
Blog