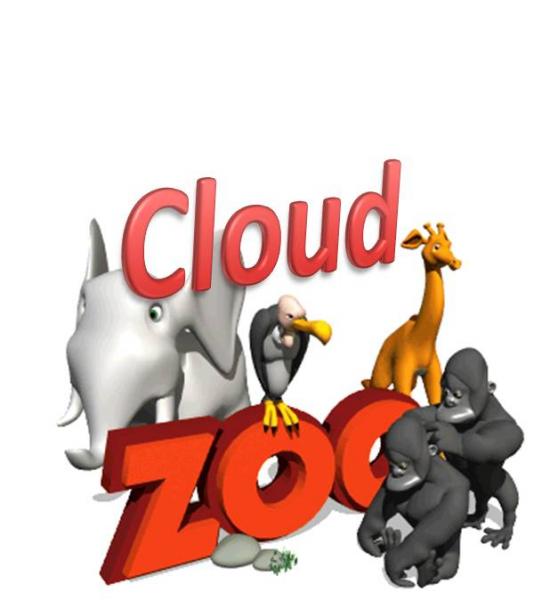 Just three months after SAP acquired SuccessFactors, a cloud leader for human capital management solutions, for $3.4 billion, it has now announced the acquisition of Ariba, a cloud leader for eProcurement solutions, for another $4.3 billion. Now, $7.7 billion is a lot of money to spend in a short amount of time on two companies that hardly make any profit. But it’s all for the cloud, which means it’s for the future business opportunity in cloud computing services. So far, so good; SAP has invested and acquired quite a number of cloud companies over the past years: Frictionless, Clear Standards, Crossgate, etc. The difference in this most recent acquisition is the big overlap with existing solutions and internal R&D.

Following the first wave of cloud acquisitions, SAP was sitting amid a zoo of cloud solutions, all based on different platforms: ePurchasing, CRM-OnDemand, BI-OnDemand, Carbon Impact, ByDesign, Streamwork . . . They all used very different technology, resulting in big integration and scale challenges behind the scenes. The market welcomed with open arms SAP’s announcement 1.5 years ago that it would consolidate its cloud strategy on the new NetWeaver platform for both ABAP- and Java-based cloud solutions.

Last week at SapphireNow in Orlando, the new head of SAP’s cloud business, Lars Dalgaard (former CEO of SuccessFactors) said that “. . . the platform does not matter, the customer does not care what platform is used by the cloud vendors.” Well, yes and no; I can only partly agree with this statement. One would have thought that SAP had learned about the platform’s importance the hard way, with the three-year delay of the ByDesign launch — mainly because the platform did not scale (it was not multitenant-capable in its early versions). But, at that time, Lars Dalgaard wasn’t at SAP, and he ran his company on NetSuite (which he is still doing, according to NetSuite’s CEO Zach Nelson last week in San Francisco). However, someone who was around at that time, Peter Lorenz, one of the fathers of ByDesign and someone who did drive SAP’s consolidated cloud strategy, recently left SAP. Even if complex integration and scalability challenges are hidden from the end user, guess who pays the bill at the end of the day?

Besides the increasing platform diversity, the solution overlap is another questionable part of the recent acquisition. On the procurement side, Ariba overlaps with SAP’s ePurchasing cloud solution, and, on the B2B connectivity and network side, there is overlap with SAP’s Crossgate solutions, which the company just recently announced would become its business network solution. After a statement from SAP indicating that “. . . all cloud-related supplier assets of SAP will consolidate under Ariba,” the future of these solutions seems to be open again. The plan to consolidate cloud strategy under its new NetWeaver platform seems to have disappeared. Does SAP not trust its in-house innovation and strength to build its own cloud solution, business, and culture?

Earlier this week at saleforce.com’s EMEA conference, John Wookey (a cloud veteran and visionary who left SAP one year ago and is now EVP at salesforce) said: “It’s a big difference if you are a cloud company or if you buy a cloud company.” It looks like SAP has chosen to continue to buy cloud companies . . .