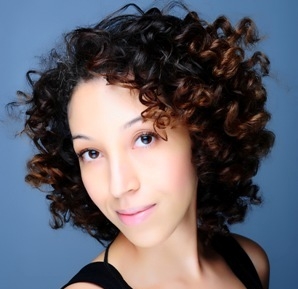 This is a guest post from Myriam Da Costa, a researcher serving eBusiness & Channel Strategy professionals.

As we wrote in our report on The State Of Mobile Banking In Europe 2012, mobile banking is the foundation for mobile payments. France's banks and mobile operators are moving fast to seize the opportunity. In the past two years there has been a wave of new mobile payment initiatives in France: Buyster, Cityzi, Kwixo, Kix and S-money.

Those mobile payments projects initiated by banks and mobile operators in France attest to the strong desire to take a lead in mobile banking and payments. The mobile payment market in France is expanding rapidly and competition is fierce.  But there are two different approaches: some banks have adopted NFC-based mobile contactless  payments while others have chosen to launch Internet-based mobile payment apps.  Both depend on persuading merchants and customers to adopt. We expect the Internet-based systems to grow faster. As Denée Carrington wrote on her blog: hardware-agnostic mobile digital wallets face fewer hurdles than NFC-based wallets and will have faster adoption.

We'd love to hear your thoughts on mobile banking and payments innovation below.

Discover how to deliver greater business value by building a natively digital brand and communications approach and tech stack.

Brendan Witcher 1 hour ago
Wise retailers will be highly detail-oriented in their holiday strategies, especially given the macro-level conditions across many global markets.
Read More
Blog

Fiona Swerdlow 6 hours ago
Holiday planning is already well underway, and now it’s all about executing on marketing plans, site adjustments, and other finishing touches online and in-store. Read our insights to help you prep for the 2022 season!
Read More