Skip to content
< Blogs
Home > Featured Blogs > 2 Weeks On The Road: The Dell XPS 13 Vs. The MacBook Air

This trip is off to a rocky start, I remember thinking as I walked off the plane through the same gate I'd boarded it 30 minutes earlier. Seems there was an engine problem. No outlets available to plug my MacBook Air into so back on battery while the airline swaps aircraft. I should have taken it as a warning. I finally did reach Paris, only to have the French military storm the TGV station at Charles de Gaulle with machine guns because someone left a bag unattended outside the station. Missed my train, re-booked on the next one but downgraded to the seats with no power outlets because there were no seats left in 1st class. More time on the battery.

Switched trains in Lille, France station to board the Eurostar. Sat down in my seat at a table across from an attractive woman who looked annoyed to have to share the space. Finally plugged in the Mac after more than 7 hours use since the last charge, and promptly fell asleep before I could do any work. All in a day's work for the road warrior. I'm carrying two computers on this trip so I can get a good sense of what one of the better entries in the Ultrabook class of PCs is like to work with on the road, alongside my longtime favorite MacBook Air. So far, so good but a few things to note:

I ordered a cheeseburger and fries at my hotel in London and proceeded to use the Dell with greasy fingers. It was then I discovered the first thing that genuinely concerned me: 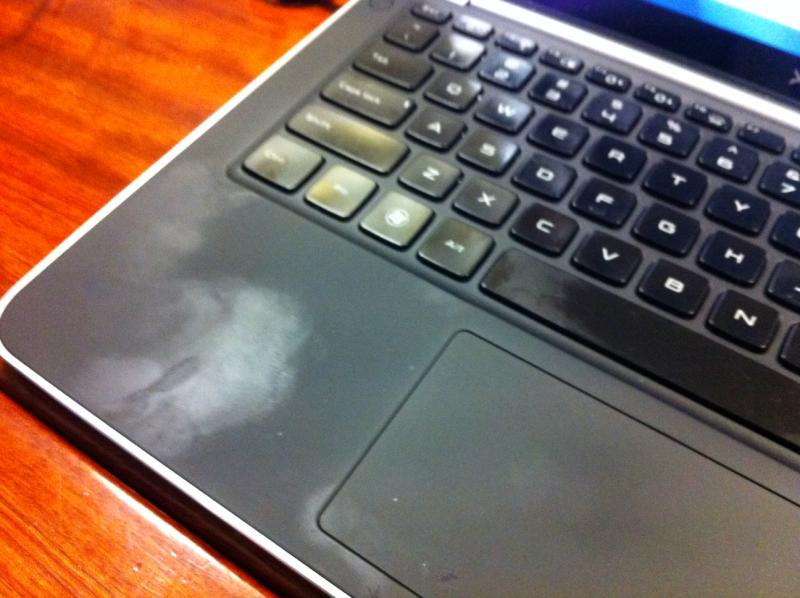 The verdict: The Dell is a really nice machine – quality feel and adequate performance. The battery life is shorter than I'd like to see in real-world use, something I expect would only get worse once it's loaded up with antivirus, inventory scanners, and all of the other management *stuff* that gets put on corporate-managed PCs and consumer resources. I'd also like to have a higher resolution screen. Other than these two things, it's a symbol of hope for the Ultrabooks, and a good product execution by Dell. Just don't use it while eating a cheeseburger.

Julie Mohr 6 days ago
Organizations often view knowledge management (KM) as a means to bridge a skills development gap. For example, your level-1 service desk agents may not have strong technical troubleshooting capabilities. To overcome the lack of technical skills, the organization sets out to capture knowledge from subject matter experts and make it available to level 1. While […]
Read More
Blog