Skip to content
< Blogs
Home > Featured Blogs > Verdict: Samsung Galaxy Is Not Cool. This Is Winning?

An appeals court in the UK just decided that the design of the Samsung Galaxy does not infringe on Apple patents for the iPad.

Why? Well, the opinion by Judge Colin Birss concluded that, "They are not as cool.”

As a result of this ruling, Apple must run ads in newspapers, magazines, and on its website publicizing the fact that the two designs are different.

Does anyone else see the irony in that? I don’t know whether Apple can get away with what I’m about to suggest, but here’s the ad I’d love to see it run:

"Official Government Verdict: The iPad Is Cool And The Samsung Galaxy Is Not Cool

According to a recent ruling by an appeals court in the UK, the Samsung Galaxy isn’t cool enough to be considered a copy of the Apple iPad. Here is what the judge said in praise of the iPad:

'The extreme simplicity of the Apple design is striking. Overall it has undecorated flat surfaces with a plate of glass on the front all the way out to a very thin rim and a blank back. There is a crisp edge around the rim and a combination of curves, both at the corners and the sides. The design looks like an object the informed user would want to pick up and hold. It is an understated, smooth and simple product. It is a cool design.'

What did he say about the Samsung Galaxy?

'They do not have the same understated and extreme simplicity which is possessed by the Apple design. They are not as cool.'

We had been considering an appeal but how could we possibly contest those facts? Instead we appeal to you, the consumer: Buy the cool product. Buy an iPad."

You can read more about how companies win the marketplace based on customer experience in our new book, Outside In. 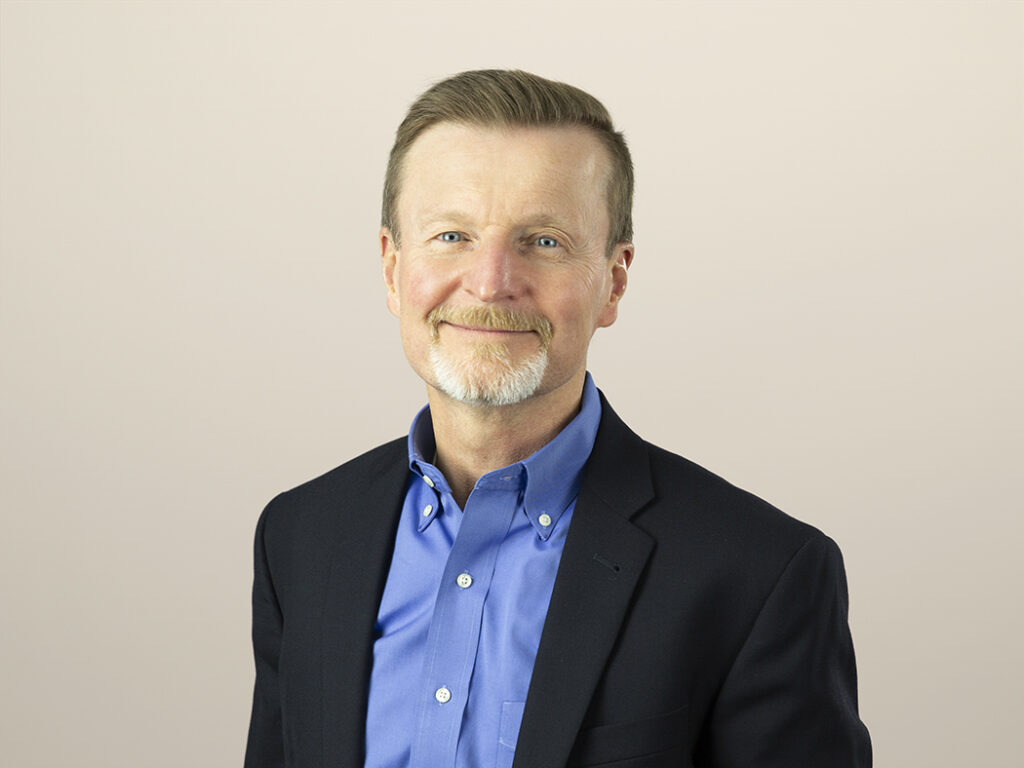 Stephanie Liu 6 days ago
In the era of data deprecation, many B2C marketing clients are asking me “How can I get more first-party data?” or “How do I get more customers to share data with me?” It’s a valid question and a totally understandable one. A common recommendation (including from Forrester) to contend with the loss of third-party cookies, […]
Read More
Blog

Zhi Ying Barry 7 days ago
There’s something about entering a new year. Unbridled optimism, renewed hopes, and general positivity about having a fresh start are typical emotions. But 2023 is not like any other year. The pandemic-fueled growth that many firms experienced in 2022 appears to have come to a halt as organizations enter 2023 facing the prospect of an […]
Read More