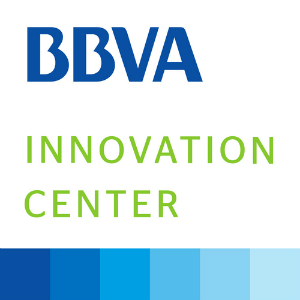 I spent Tuesday and Wednesday at Forrester’s European Customer Experience Forum in London, which was based on the theme of Outside In, Forrester’s new book. One of the most interesting sessions I attended was ‘The Customer Centric Bank’ from Gustavo Vinacua, Innovation Center Director at BBVA’s Centro de Innovación in Madrid.

Over the past decade, BBVA has worked hard to become more customer centric and match its offerings to its customers’ needs. Given the pace of technology change, customers’ rising expectations and the digital disruption those forces cause, innovation is a critical part of the role of eBusiness and channel strategy executives. I thought I would share a few of Gustavo’s insights here for those of you who couldn’t attend. BBVA has become systematically innovative, launching a continuous succession of innovations many of which were a first in Spain, in Europe or in the world, such as:

BBVA clearly has an innovation budget and team that most eBusiness and channel strategy professionals can only dream of, but Gustavo shared some lessons that can apply to any business:

Like any big organization, BBVA isn’t perfect. But what makes it stand out is its determination to create better customer experiences. BBVA has embedded innovation at the heart of its strategy to become a more customer-centric bank.

I’d like to say a big thank you to Gustavo for sharing his insights and travelling all the way from Argentina on Sunday to be with us in London on Wednesday.

Meng Liu 2 days ago
The growth of the data economy in China is accelerating. Financial services (FS) firms are actively participating in it, increasingly commercializing their data to create new revenue streams and expand business opportunities. Danny Mu and I have recently published a report, The State Of Data Commercialization In China’s Financial Services Industry, which presents current trends […]
Read More