The Asia Pacific (AP) growth engine did not fire on all cylinders in 2012, leading Forrester to revise its IT purchases growth forecasts for the year. While Australia, South Korea, and several ASEAN tech markets are showing continued solid growth, in other markets like China, India, Japan, Malaysia, and Vietnam, political leaders are struggling in the face of growing economic problems. My colleague Andy Bartels and I, with the help of Forrester’s AP analyst team, have recently published our revised IT purchase growth forecasts for 2013. Here are our key expectations by country:

Despite mixed results in 2012, vendor strategists should expect continued growth in AP in 2013, well above the levels expected in Western markets. Closely monitor the political landscape as a key indicator of likely economic performance — and IT spending growth — over the next 12 months. 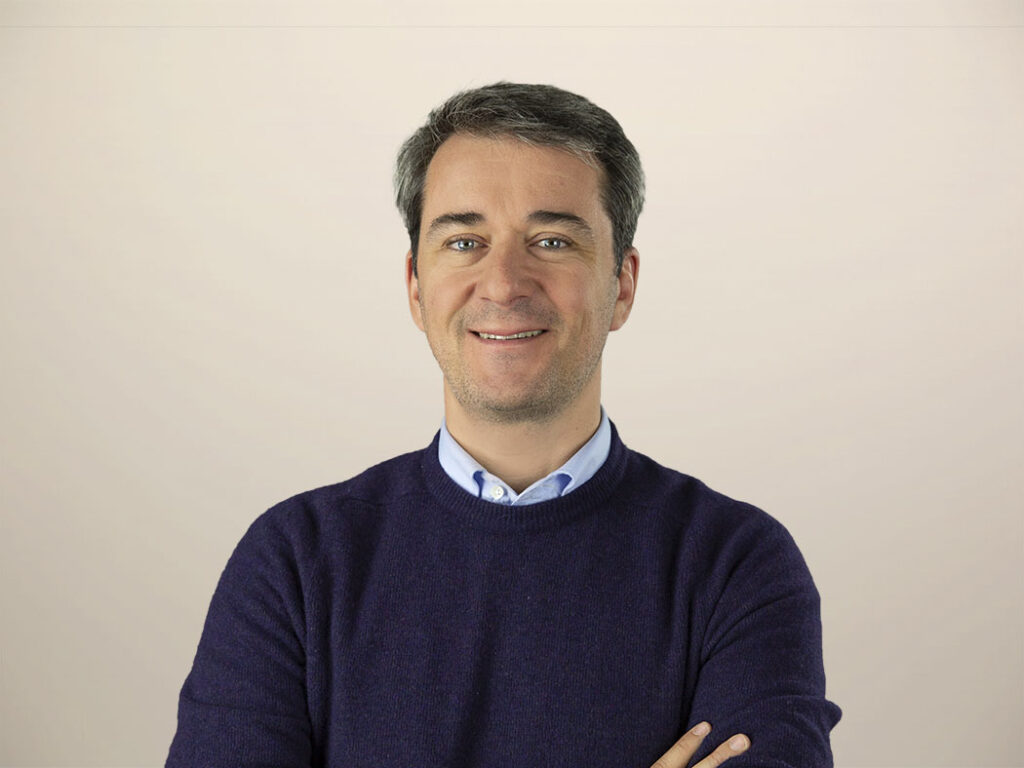 Michael Barnes January 24, 2023
A growing number of large firms in APAC are rethinking their supply chains, product and service design and development, and branding. But the pace of change needs to accelerate.
Read More