Skip to content
< Blogs
Home > Featured Blogs > As Smartphones Attain Critical Mass, The Next Billion Users Will Be Less Sophisticated

With just over a billion people around the world having a smartphone in 2012, and the next billion smartphone adopters joining in within the next five years, smartphones have reached a tipping point. Malcolm Gladwell defines the tipping point as “the moment of critical mass, the threshold, the boiling point” within a sociological ecosystem. A technology hits critical mass when one-fifth of the population adopts it. For smartphones, developed economies witnessed this phenomenon in 2011.

North America and Europe top the global smartphone penetration rates, at 47% and 35%, respectively. However, they are outpaced in terms of the sheer number of users by the Asia Pacific region. In fact, China alone already has more smartphone users than any other country in the world. And our forecast shows that Asia Pacific is also the fastest-growing region for smartphone adoption, projected to increase by approximately 20% per year.

In the Forrester Research World Smartphone Forecast 2012 To 2017 (Global), we investigate the size, speed, operating system (OS) dominance, and user demographics of the competitors in the world’s smartphone showdown. Younger and wealthier adults are the early adopters of smartphones, but there will be a gradual progression toward adoption by lower-income and older adults as smartphones become cheaper and the offerings of basic phones become more limited. 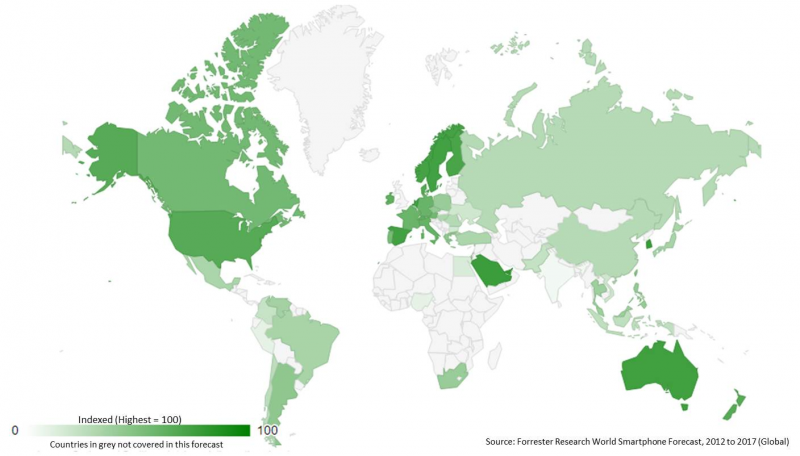 Android handsets were the most popular in 2012 and will continue to lead the smartphone market in 2013. However, a closer look at a country level suggests that the popularity of smartphones is based on both their features and their affordability. In South Africa, for example, costly iPhones are still out of reach for many, but consumers are choosing BlackBerrys for their coveted BBM function. This showcases the dual importance of preference and affordability in the market: A BlackBerry costs about R2,400 ZAR (approximately US$270), while you can pick up an Android-run Samsung smartphone for only R1,225 ZAR (approximately US$137). Despite their global decline, BlackBerrys continue to be the second most popular smartphone in Africa and the Middle East, where Symbian-run phones are still the most prevalent. 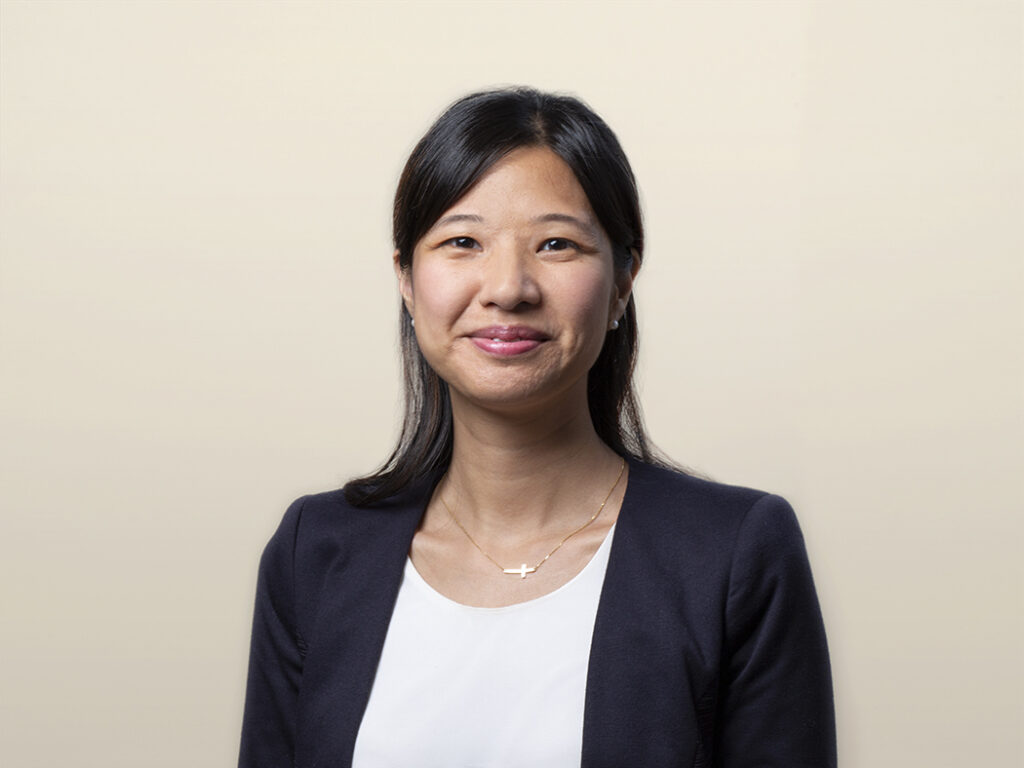