Skip to content
< Blogs
Home > Featured Blogs > Social Media Spending In Western Europe Is Expected To Reach 3.2 Billion Euros By 2017, But There Is A Catch

The European economy is still struggling for growth after the global recession. While overall GDP growth was positive in 2010 and 2011, it again turned negative in 2012. A slow economic recovery is projected through 2017, but growth is not expected to reach 2007 levels during the next five years. Despite this weak macro-economic environment, spending on social media has continued to grow in Europe and will continue to see double-digit growth over the next five years as well. Why?

In our recently published Forrester Research Social Media Forecast, 2012 To 2017 (Western Europe), we forecast that Western Europe social media spending will reach 3.2 billion euros by 2017. But there is a catch. In light of the current debate on data privacy reforms in Europe, we expect tighter laws for data privacy on social networking sites to take effect by 2016. If such laws are enacted the way we expect, they could negatively affect social media spending by at least 400 million euros per year from 2016 onward. 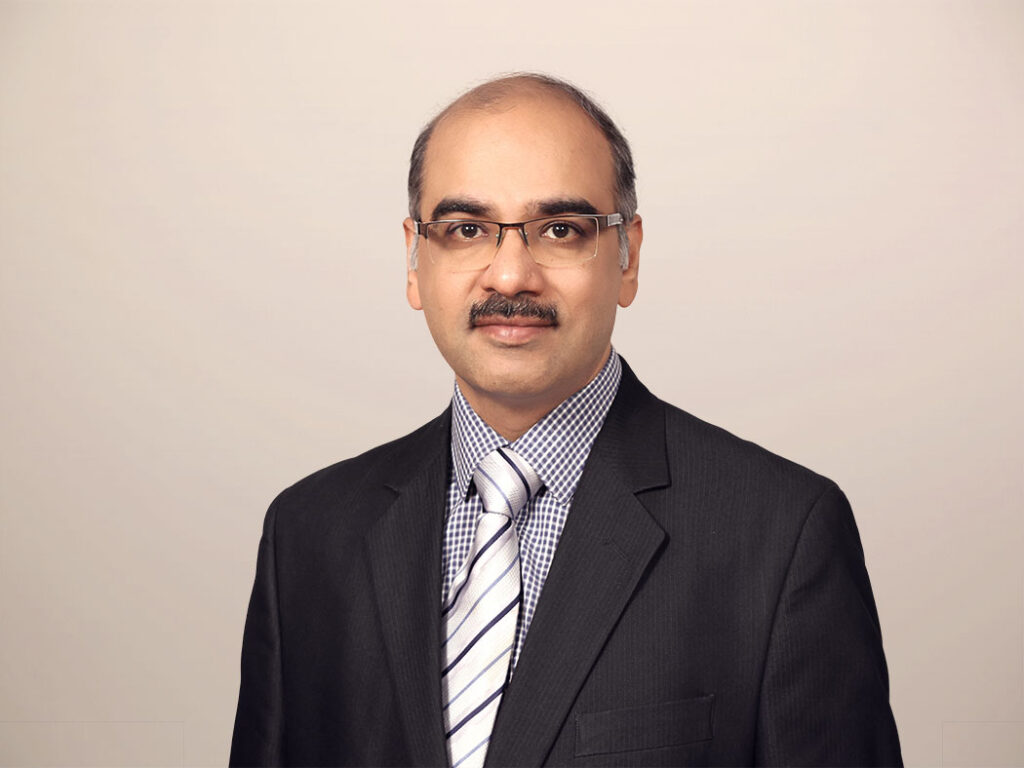 Tina Moffett 6 days ago
Marketing analytics is the practice of measuring, managing, and analyzing data from marketing initiatives — including channels, programs, campaigns, and tactics — to improve marketing effectiveness and identify opportunities to optimize short- and long-term objectives. You probably already have basic marketing measurement approaches running — whether it’s last-touch or a 30/60/90-day analysis of your email […]
Read More
Blog