Today, we published our new online retail forecast for Latin America, covering Brazil, Argentina, and Mexico (clients can read the report here). Driven by online retail revenues in Brazil, where the market is forecast to reach $35 billion by 2018, the region’s eCommerce markets will continue to surge. We see the following trends in Latin America: 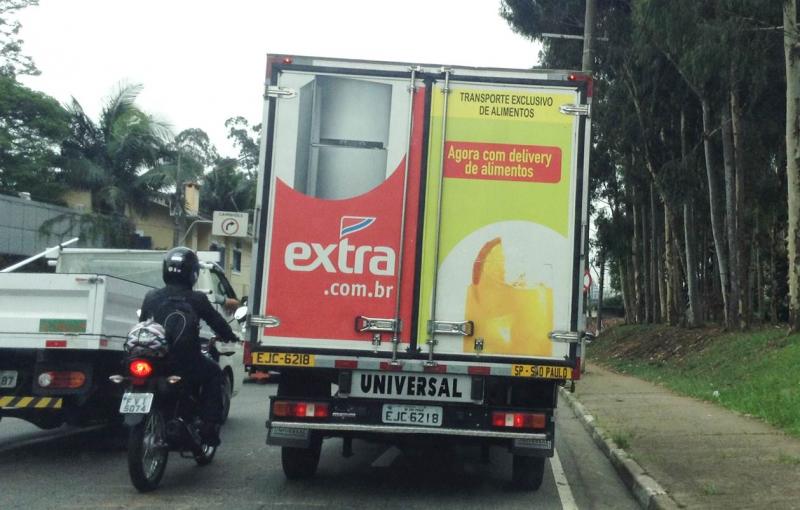