Late December is always a good time to reflect on the year gone by and think about the people that made the year special. Among the people who are special to analysts are the many people we work with in the vendor community. The key contacts we have with the vendors are in the field of Analyst Relations. It must be a tough job, since they probably find themselves in a constant game of tug-and-war between the analysts and their employers – they being the rope that’s getting pulled, of course. It is often a thankless job, so I want to say, “Thank you!” to them all!

For the past few years, I thought it would be a nice gesture to award a semi-formal recognition to the Analyst Relations professional of the past year. There is no trophy, plaque, or certificate, just my personal gesture of appreciation.

For the subset of AR pros I encounter, one name has appeared repeatedly on the winner’s list – Liz Kingof CA. In fact, she has won 3 of the four awards so far. Liz is amazing! She embodies all the qualities of greatness in this field! Another stellar professional won it in 2011, Linda Sanders of HP. This year, we have another name making this venerable list, but I have to also give special kudos to Liz, who was once again incredible in 2013.

Liz King has earned a special place among AR professionals. Her constantly superior efforts put her in an upper echelon of people in this field. In a way, her monopoly of this award is almost unfair to the others! I have concluded that we should elevate Liz to a recognition akin to a Hall of Fame induction.

This recognition has come to be known as the “Glenny Award” among the AR community. I’m not comfortable with that. This award is not about me, it’s about the recipients. In recognition of Liz King, I recommend we call this the “Lizzy Award.” Liz may hate being called Lizzy as much as I hate being called Glenny (one very special family – not my own – calls me “Glenny” and it's OK because I love them), but it seems awards have to end with a ‘y’ in their name (e.g., Tony, Emmy, Grammy, Oscar … um!). I didn’t run this by Liz. She would probably not like it because she is very humble – one of the traits that makes her so wonderful! Thank you and congratulations, Liz!

So, who is this year’s winner of the Lizzy Award? I’ve long been very impressed by the AR team at IBM. There are many wonderful people there, working as a team to admirably perform the AR function. It’s hard to pick just one of them, but I did. She has been amazing for as long as I’ve known her – years before I joined Forrester in 2008. In 2013, it feels like we were in contact all the time – an attribute of excellence in the AR profession, by the way!

I am delighted and proud to announce the recipient of the 2013 Lizzy Award for excellence in Analyst Relations:

Congratulations, Holly! You played a key role in making 2013 an exciting and productive year for me and for analysts around the globe! Thank you and thank you to all the great people in AR everywhere! 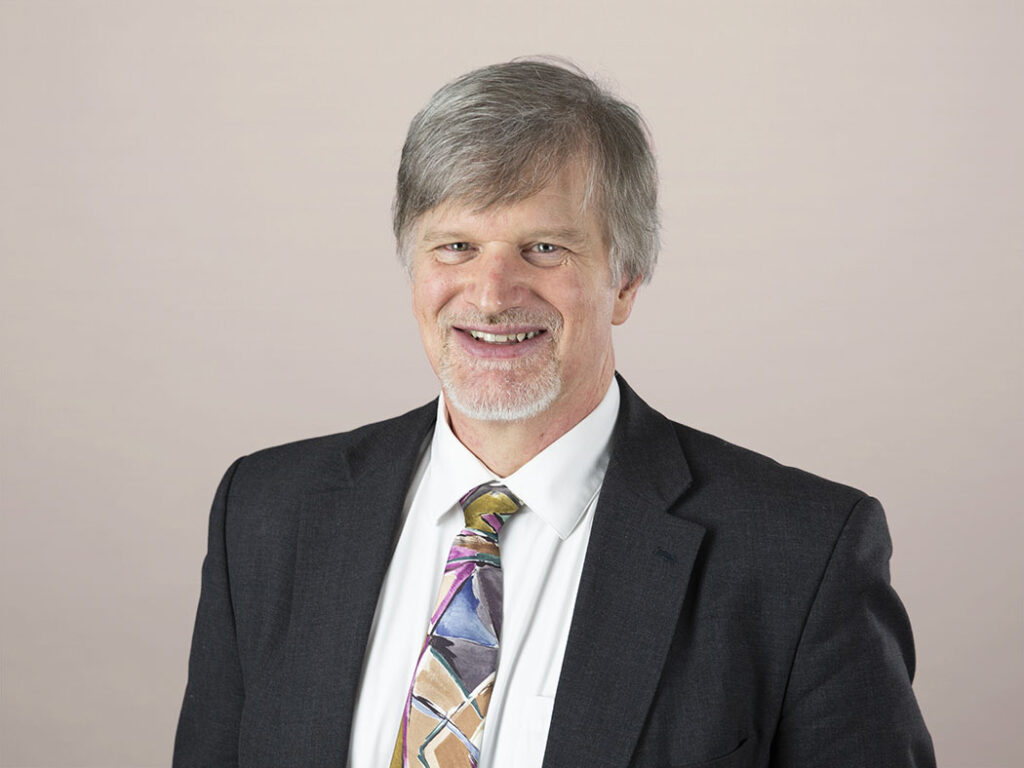