[UPDATE, Sepember 2013: Entries for the 2013 Forrester Groundswell Awards are now closed. More than 100 companies entered more than 130 social programs this year, and we're looking forward to reviewing them and recognizing the best at our 2013 eBusiness Forum on November 5.]

The entry deadline for the 2013 Forrester Groundswell Awards is just one week away – August 30, 2013. These awards recognize programs that showcase the effective use of social media to advance an organizational goal. We've got new categories this year – check out our video for details – and over the past week, my colleagues have given their advice on how to win an award for 'social reach' and for 'social depth.' Today, I want to give some tips on how to win an award in our 'social relationship' category.

As a reminder, the 'social relationship' category is for companies who used social media to engage customers after the point of purchase – usually, to increase the loyalty and lifetime value of those customers. This most commonly occurs on public social networks like Facebook and Twitter. So if your program was designed to create repeat business from existing customers, it was probably an example of social relationship marketing. Likewise, if you focused your efforts on branded Facebook pages, Twitter accounts, Pinterest pinboards or LinkedIn groups, it also probably fits into this category.

One of my favorite examples of social relationship marketing is a 2011 Forrester Groundswell Award winner from Brazil called 'Come Back Ferrorama.' The toy company Estrela found the most passionate fans of Ferrorama (a discontinued toy train) on Orkut (which was then Brazil's largest social network) and gave them a challenge: To prove their dedication by running the miniature toy train on a 20km journey, using and reusing the same 120 meters of track, and never stopping. Estrela engaged these fans through branded pages on several key social networks, and the project built even greater loyalty among those who'd loved the toy as children. When Estrela eventually relaunched Ferrorama, these fans bought in force: The toy sold out within a month. 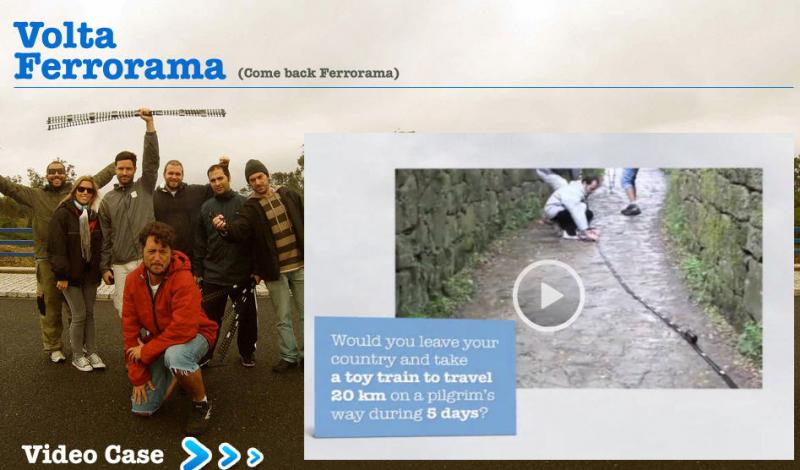 The Come Back Ferrorama entry contains lots of elements that I'll be looking for when we review the 2013 social relationship entries:

We'd love to see an award winner from your company — be it in social reach, social depth, social relationship, or one of our other categories. But you have to enter by August 30. We look forward to seeing your best work, and hopefully recognizing it with a 2013 Forrester Groundswell Award.

Nikhil Lai 5 days ago
The question I’m asked most often is “Is retail media overhyped, or is it the next big thing?” This question comes, in part, from media coverage and forecasts, including Forrester’s, that project a significant share of ad spend — nearly $100 billion, according to Boston Consulting Group — being absorbed by retail media networks (RMNs) […]
Read More
Blog

Stephanie Liu 5 days ago
In the era of data deprecation, many B2C marketing clients are asking me “How can I get more first-party data?” or “How do I get more customers to share data with me?” It’s a valid question and a totally understandable one. A common recommendation (including from Forrester) to contend with the loss of third-party cookies, […]
Read More