As mobile messaging apps become increasingly popular across the globe, China’s WeChat (the top mobile social app in China, which has reportedly surpassed 600 million users) is often compared with other mobile messaging apps, such as WhatsApp and Japan’s Line. Of all such apps, WeChat has the most complicated features; it goes beyond messaging and keeps adding new features and further evolving existing ones. Among the many possibilities, three stand out: 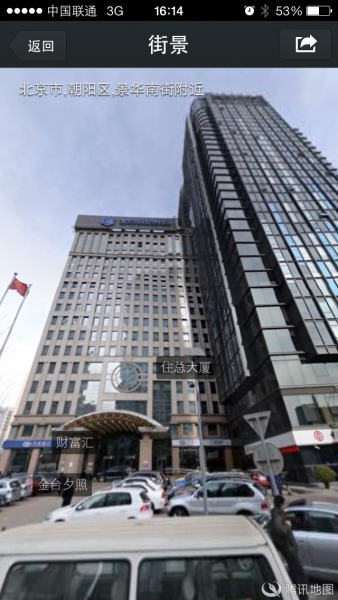 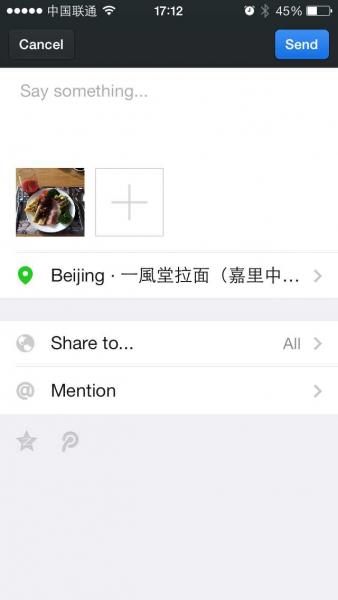 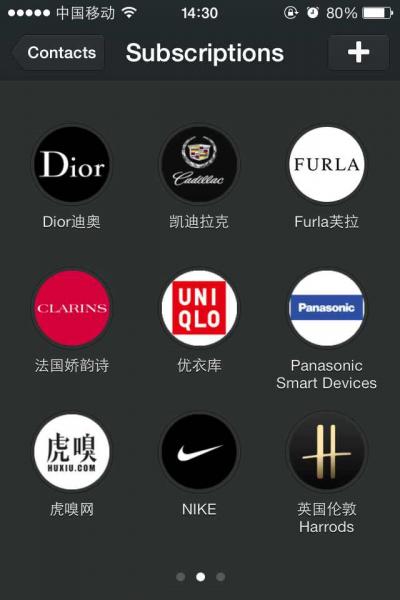 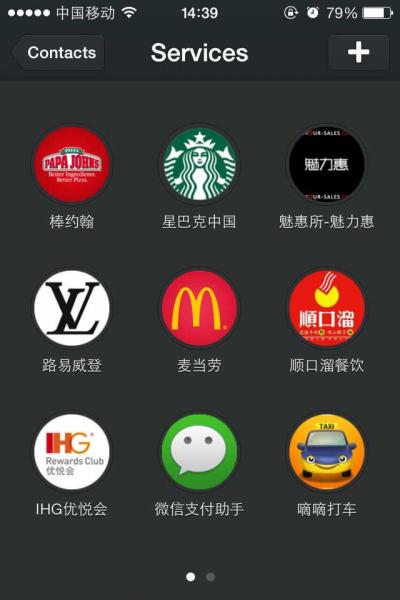 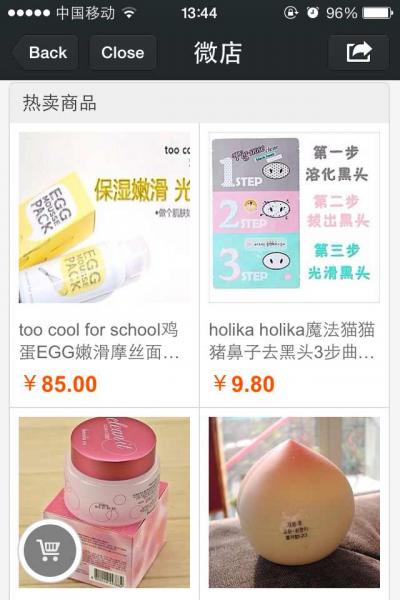 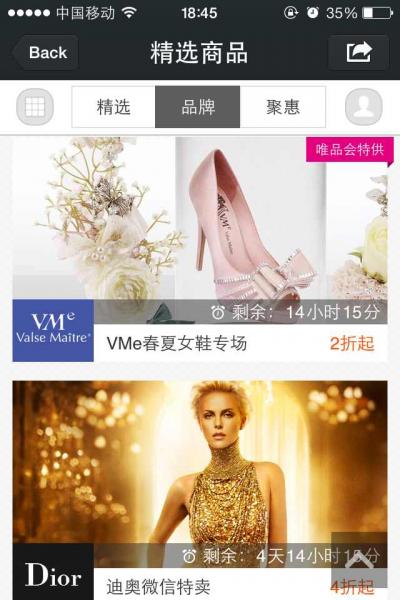