In the end, that research didn't make it into the final report — but I thought you might like to see the data anyway, and the folks at Converseon agreed to let me share the results. 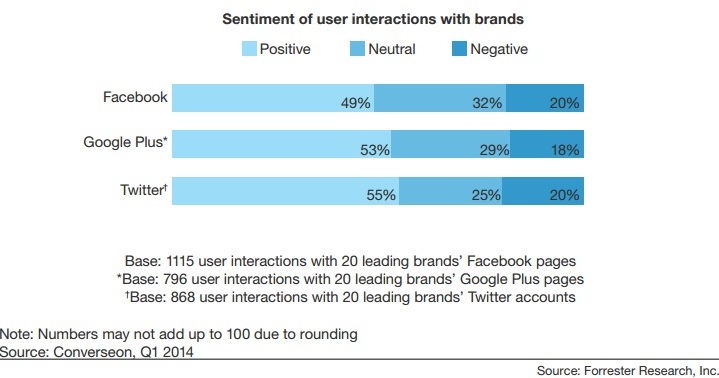 Thanks again to Converseon for pulling this data and allowing us to share it here.

Stephanie Liu 3 days ago
Collecting data without infringing on consumers’ privacy and ultimately sacrificing their loyalty and trust is a new marketing imperative. Marketers must avoid regulatory fines and reputational damages and lead the conversation on consumer privacy. Data deprecation, new privacy laws, and the cookiepocalypse are coming. You’re now past the time to revise your approach to data […]
Read More
Blog

Brendan Witcher 3 days ago
Wise retailers will be highly detail-oriented in their holiday strategies, especially given the macro-level conditions across many global markets.
Read More