Earlier this year, I had the distinct honor of interviewing Michael Dell after his keynote address at an event organized by the Infocomm Development Authority of Singapore. It was a nostalgic opportunity as I recalled my macroeconomics professor in college over 20 years ago holding up a copy of Fortune magazine with Michael Dell on the cover.

Throughout my career as an industry analyst, I tracked the global PC giants as they clumsily tried to match Dell’s direct model in the ’90s and saw the company emerge as a multibillion-dollar IT industry juggernaut in the ’00s; most recently, I’ve watched with interest as the company went private. Like Michael (and me), Dell has undoubtedly passed through its youth and is now looking to embark on a new course that can leverage everything it has learned to this point through middle age. Something has indeed been lost, but much has also been gained.

My first and most lasting impression of our discussion was just how respectful and humble Michael is. When he speaks, he looks you in the eye, and when others speak, he listens. He wasn’t looking at his watch or thinking of other things. That said, I was quickly reminded of who I was speaking with when we discussed China. When I shared my views on the challenges facing the country, he perked up and told me that Jiang Zemin (China’s president from 1993 to 2003) told him the same thing at length in English (which is rare) a couple of years ago at an event. What we both said is off the record!

As it turns out, the global IT market is also entering middle age. Another clear takeaway from our discussion was Michael’s view that the global enterprise IT industry has a “big soft underbelly” that is ripe for new efficiencies, cost reductions, and innovations. I think he’s right.

Forrester’s view on the future is very clear. We are in the midst of the age of the customer, which is a 20-year business cycle that will push CIOs and their teams to focus on two agendas: IT and BT (business technology). We define BT as the systems, processes, and technologies to win, serve, and retain customers — and this is where we see the fastest market growth in the future. However, IT will remain a critical cornerstone that will enable enterprises to successfully build out their BT capabilities.

We see CIOs under immense pressure in this environment to reduce IT costs and embed greater efficiencies into their IT systems, processes, and technologies so that more spending is directed toward the customer. As this process unfolds, enterprise IT vendors also face new pressures; these are behind the revenue contractions being reported by the likes of IBM, Cisco, and HP in recent quarters. I see parallels between this environment and the PC industry in the ’80s that Dell disrupted so successfully.

If Dell retains its focus and executes well, I can see it carving out a broader share in the enterprise IT market by attacking competitors in more market segments struggling to protect very high profit margins. Michael mentioned that even he was surprised with the strength of Dell’s Q1 and cited several enterprise markets where the company was generating triple-digit growth.

I’ll be making my way to Austin next week for another check-in on Dell’s progress at the company’s fourth annual analyst conference, #DAAC. During the event, I’ll be interested to hear an update on Dell’s end-to-end solution sales strategy and status and hear directly from Dell’s enterprise customers. I’ll be looking for evidence that Dell is growing and not just shrinking less than the other guys. I’ll let you know what I learn. 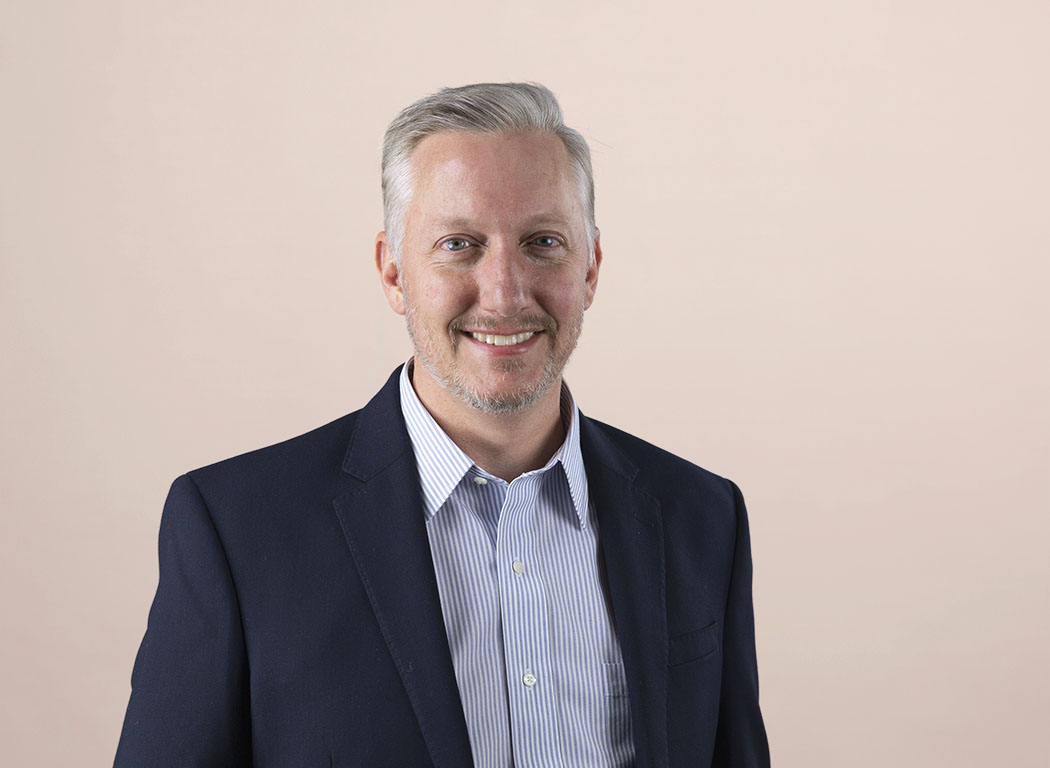