China faces a growing air pollution problem — one of the consequences of its significant economic growth over the past two decades. Surrounded by a large number of coal-burning factories in Hebei province, Beijing faces ever-worsening smog. To tackle this problem, city government has implemented new policies and laws, such as the Beijing Air Pollution Control Regulations, that provide guidance to technology vendors developing smog control solutions. 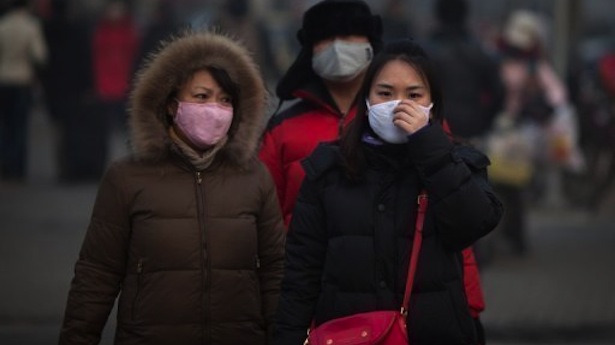 Optimized Energy Management Is The Key To Reducing Air Pollution

Beijing’s government is focusing on air quality monitoring and has invited tech vendors like Baidu, IZP Technologies, and Yonyou to develop solutions. The city wants to show the source of pollutants and how they will disperse across Beijing a couple of days in advance — but that doesn’t do anything to reduce the smog itself. Rather, the key to reducing air pollution is changing how China consumes energy. For example, the government could use big data analytics to:

The Beijing city government plans to invest more than US$30 billion in air quality control in the next five years and has promised to reduce particulate matter to less than 60 mg/m3 by 2017, which represents a 33% reduction from average 2013 levels. Monitoring could be the first step, but smog reduction must focus on optimizing both energy generation and consumption. If Beijing succeeds, it could be appealing to other cities struggling with air pollution.

If you have questions about how the various levels of government in China use big data analytics to reduce pollution, please contact us.