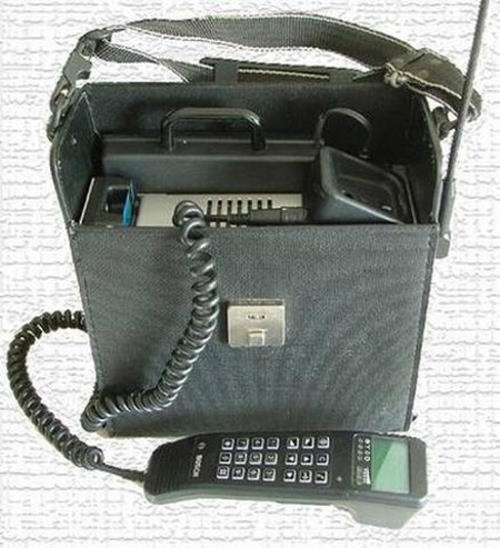 When I was in high school – and admittedly that was quite a while ago — my neighbor quit his job as an insurance salesman to go into the car phone business. My mother couldn’t understand why someone would give up a good, stable job to sell something that she couldn’t imagine anyone ever using. Who would use a car phone? Why would anyone talk on the phone in a car?

Fast forward a few years… (OK, a few more than a few)… and most of us can’t imagine not having our phone with us. We use our phone everywhere… And, yes, according to Forrester’s 2013 Consumer Technographics survey, 68% of US online adults use their phone in the car, and 48% even use their phone from the bathroom. Who’s guilty?! As for my mother, she has still never used an ATM card at a bank and still writes checks for cash at the grocery store, but she DOES have a cell phone and just might have used it in the car once or twice. 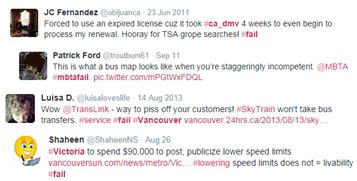 Empowered citizens — like their consumer brethren — amp up the pressure on their governments, often using technology to do it. Think social media. Take a look at a few examples: JC in California isn’t very happy about the processing of his driver’s license renewal, and Patrick in Boston thinks the bus maps are “staggeringly incompetent.” Even Canadians take to social networks with complaints about bus transfers and misguided government spending. We have entered the age of the citizen.

Forrester identifies four market imperatives of the age of the customer:

Do these new market imperatives apply to governments? You bet! And, governments have an even bigger role. They must not only embrace disruption by improving customer experience and making operations more efficient, but they also must enable disruption. Governments influence the context and often the tools for innovation and disruption. Think broadband plans for better access and digital signature legislation for faster transactions. Think also open data for insights — to improve service delivery and increase efficiency, to improve policies and better target programs — and also for innovation and creating economic value in the private sector.

And, on top of all that, citizens want to be kept up to date on what’s going on — not only where the money goes but what outcomes are achieved. They want greater transparency into government spending — like the NYC Checkbook — and into performance — like Boston About Results.

I’ll be presenting on the age of the citizen at OCIO Connect 2014 in British Columbia next week and will continue to share stories and strategies for addressing the new demands of an empowered citizenry.

If you cannot make it out to OCIO Connect, I'll also be hosting a complimentary webinar on Thursday, October 16, 2014, on the four citizen-driven imperatives governments must embrace. Interested in joining the conversation on social channels? Use the hashtag, #ForrGov.

Christopher Gilchrist 12 hours ago
Tech Execs, do not be too aggressive with short-term cuts that inevitably will force you to play catch-up in the long run. Instead, be aggressive with repositioning your workforce to expand core business growth and strengthen the durability of your advantage in the market.
Read More
Blog