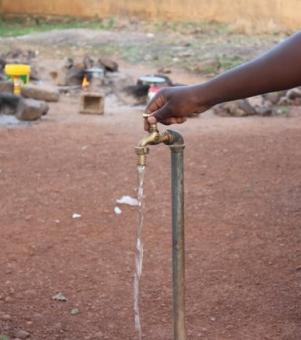 Economic development means different things to different people. It depends on their context.  In my early work as a Peace Corps volunteer in Africa development meant bringing running water to villages.  My town was the new recipient of a public water system from the Danish Aid Agency.

But broadly speaking, economic development initiatives are efforts to attract investment to a region.  For most places, it’s not about running water but about creating jobs.  And, some of the best jobs out there – in demand and high paying – are in technology or in software development more specifically.  Software is the future.  And, many cities, states and countries want to get in on the act.  Yes, many of the software development jobs will go to product development shops but they need to hire from somewhere and government leadersare hoping to bring those jobs to their constituents. 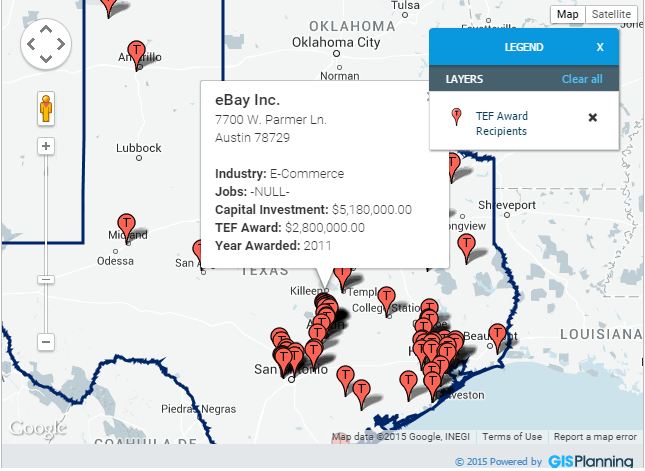 A classic strategy for attracting investment to a region is to provide tax incentives.   We’ll give you a break on your corporate taxes for a period of time if you bring your new headquarters or factory or research facility to our region.  A quick search reveals many such programs. Apparently Texas is “wide open for business” and is willing to provide tax abatements and local incentives.

Others invest in broadband infrastructure, but according to the director of Louisiana’s Economic Development (LED) department even fiber to the home is not enough. As he puts it, gigabit access for $1 doesn’t move the productivity bar, particularly if there isn’t the pool of employees the company needs.  Take high tech (or any other knowledge-based industry), for example. Many governments want to attract technology firms to their regions. Even classic manufacturing companies need tech talent.  BMW recently announced plans to open 5000 new jobs in Germany with many going to software developers. My Bavarian colleagues wonder, however, just where BMW is going to find those developers, particularly in the Munich area.  They should ask Louisiana.  The Louisiana team pursues what they call a parallel strategy: tax incentives (the classic approach) and partnerships for workforce development.  For software and digital media companies Louisiana provide generous incentives in the form of 35% tax rebate on payroll and a 25% on workforce technology expenses such as laptops.

In parallel, the state put up a $40 million investment, divided among projects with technology vendors and local universities, to develop a knowledge-based workforce.  They are trying to break the cycle. Louisiana is “hemorrhaging tech talent” as computer science graduates and engineers leave the state for jobs elsewhere.  But new jobs won’t come without the promise of workers to fill them.  With the new investment, Louisiana expects to grow the number of computer science graduates by 3-5 times. The new jobs created will keep them in state.

With each potential investor, Louisiana’s FastStart program devises an employee recruitment strategy to develop candidates suited for the client’s workplace. For example, IBM pledged to bring 800 jobs to Baton Rouge, and has since agreed to establish a presence with 400 jobs in Monroe.  In addition to the promise of tax incentives IBM worked with local universities to create a curriculum that would produce the skilled graduates they would need.  The state invested in new professors and equipment to support that curriculum.    A Other companies – both US-based and foreign – that have been enticed into coming to Louisiana through the parallel strategy include CGI, CSC, and even a French company, GameLoft who liked the idea (and the workforce) of New Orleans.

This approach may ensure a fast start for big tech vendors and services providers but it misses out on start-ups, a big component of development strategies in many regions. Strategies for encouraging start-ups abound with incubators and maker movements and other incentives for entrepreneurs. San Francisco boasts many of these, and so do many of the Silicon knock-offs appearing around the world: Silicon Alley, Silicon Roundabout, Silicon Savannah etc.  But for these others it’s about more than being a silicon copycat; these regions need to develop their own value proposition differentiating themselves from the original. Imitation may be the ultimate form of flattery but this is about economic development, not flattery. Cultivating local start-ups allows for that differentiation. 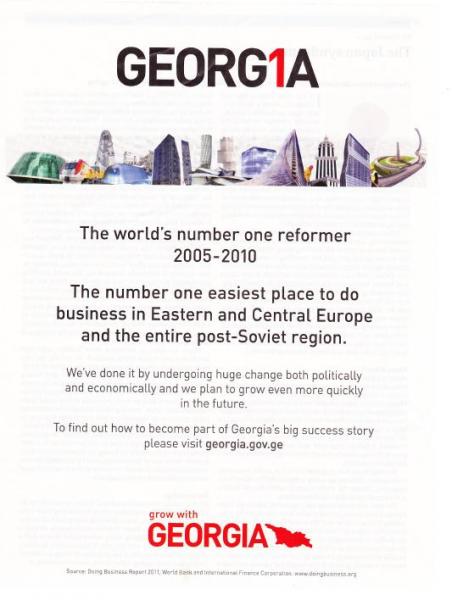 And, of course, this brings us back to some of the fundamentals like improving infrastructure and the business environment – to make “doing business” easier.  One of my previous blogs discussed how the ease of doing business – and the World Bank’s country ranking – can play into decisions on where to invest and can serve as a marketing tool to attract investment. Georgia, the country, took out a full page add in The Economist to promote its standing as “the world’s number one reformer 2005-2010” and “the number one easiest place to do business in Eastern and Central Europe and the entire post-Soviet region.”  Doing business requires simplified processes for registering a business, getting the appropriate permits, paying taxes, hiring and firing employees etc. – and those often require technology and business process transformation.

Economic development clearly needs more than a show-me-the-money approach, particularly where technology jobs and investment are concerned. These strategies have been the topic of numerous past blogs, and will also likely be part of a future report on the role of technology in economic development strategies.  I’ve had several relevant inquiries lately so it seems there is interest.

Please share your experiences with strategies to grow knowledge economies. What works? What doesn’t? And, what are the implications for the various stakeholders?