China Unicom demonstrated its big data analytics platform, including customer analytics, during the Shanghai World Mobile Congress last week. Huawei is helping China Unicom’s Shanghai affiliate build a big data analytics platform that can collect and analyze customer demographics and operational and behavioral data. For instance, it can estimate a consumer’s monthly income based on annual mobile fees, know whether she is walking or driving, and what routes she regularly takes. Such data is unique and even more comprehensive than that generated by Internet service giants like Baidu, Alibaba, or Tencent. China Unicom will begin to leverage this data analytics platform to monetize data in several ways: 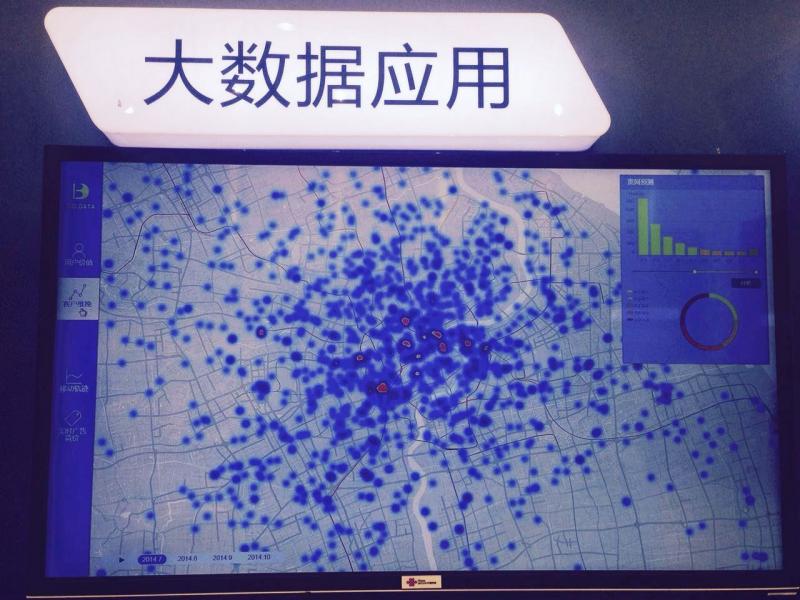 If you are looking for more user cases that Chinese organizations utilizing mobile data for marketing campaigns, please read the Forrester report “Marketers Are Using Data To Fuel Effective Mobile Campaigns” in May 2015.

Kim Herrington 2 days ago
Get seven actionable tips on how to improve your data storytelling in this preview of the upcoming Data Strategy & Insights event.
Read More
Blog