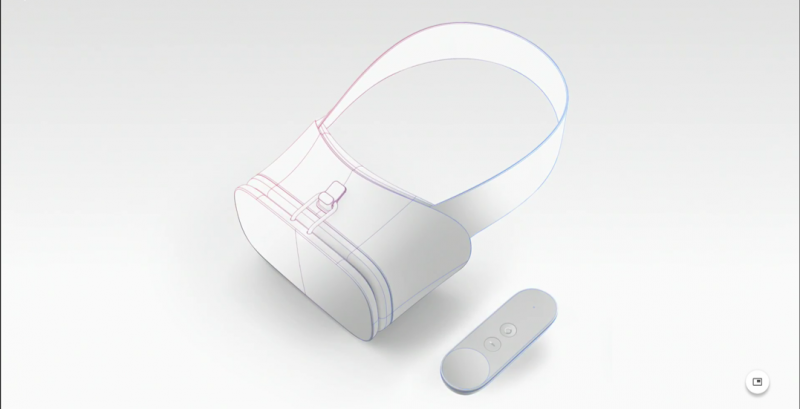 From what we saw in the brief I/O presentation, our initial belief is that Daydream will play a critical role in driving forward the VR ecosystem for both enterprises and consumers. Why?

In a forthcoming report (which will publish to our CMO role in the next week or so), we take a deep look at the VR market, including forecasting an estimate of demand for various VR devices. Keep an eye out for that report (and others) on the emerging virtual reality space.