Skip to content
< Blogs
Home > Featured Blogs > Yes, Federal CX Professionals, They Are Out To Get You

This post is part of a series dedicated to the challenges, opportunities, and realities of federal customer experience. Interested in learning more? Register for our complimentary government CX webinar next week, and be sure to join me as I host Forrester’s first-ever CXDC Forum on Sept. 12th in Washington, DC.

It’s been 23 years since the White House first told federal agencies to improve the experiences they provide to customers. Yet three presidents, two executive orders, and a bevy of memos and committees later, federal customer experience (CX) is still in crisis. In fact, federal agencies have:

What accounts for this sad lack of progress? Most critics point to the usual suspects: entrenched bureaucracies; waste, fraud, and abuse; and distractions caused by scandals, elections, and wars. But there is another force at work that doesn’t get talked about in polite company: powerful groups that are actively working to undermine federal CX – sometimes unintentionally and sometimes on purpose. They are:

With forces like this opposing them, federal CX pros may be tempted to just give up. Don’t! Federal CX is too important. Our research shows that better federal CX is:

It’s high time for federal agencies to overcome anti-CX forces and achieve these important benefits. In my next post, I’ll delve into what federal CX pros can do to get Washington’s efforts back on track. 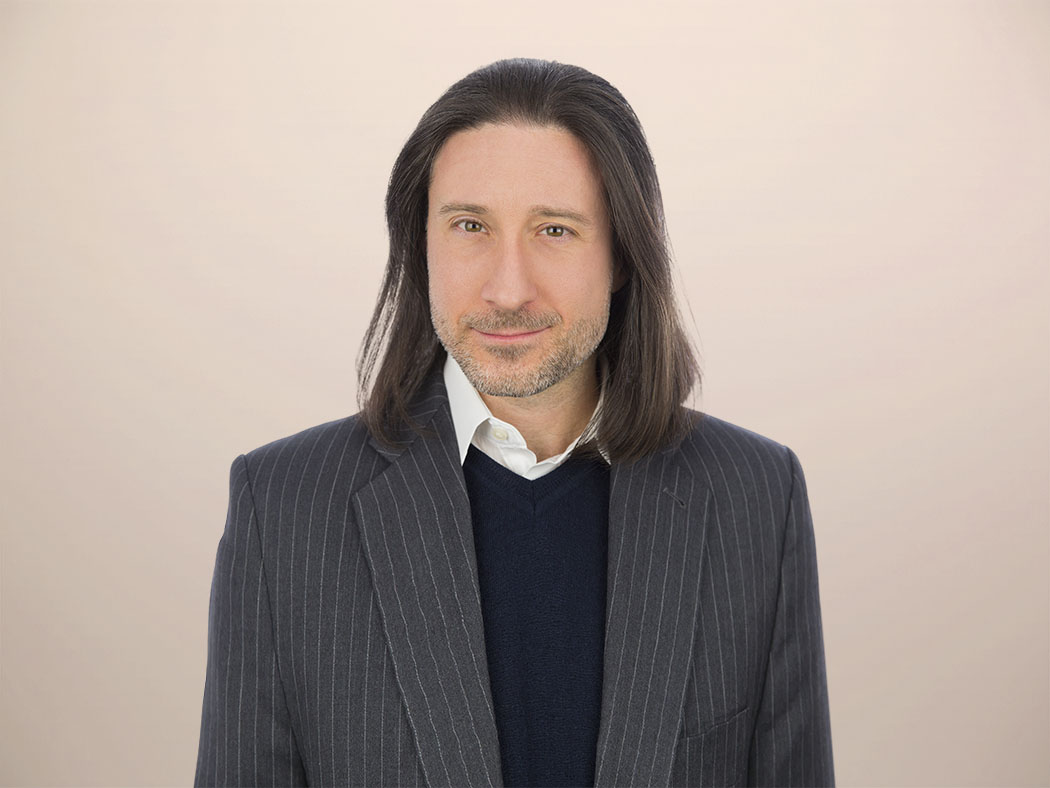 How To Prioritise Your Customer Experience Projects

Erik Nost 2 days ago
The Cybersecurity & Infrastructure Security Agency (CISA) kicked off Cybersecurity Awareness Month with a bang yesterday, with its latest binding operational directive that requires federal agencies to account for a complete inventory of assets and vulnerabilities. In past CISA coverage, we recommended that organizations doing business with the federal government, looking to maintain good cyber […]
Read More
Blog

Natalie Schibell 2 days ago
The US is facing a primary care crisis, and long wait times, scheduling inefficiencies, and legacy technology are exacerbating the problem.
Read More