As CIO Executive Partners at Forrester, we meet technology leaders in almost every industry sector. One theme is clear: The typical career path, leading to CIO has changed.

No patience for CIOs to learn new tricks.
Companies are now looking to leadership from non-traditional CIO career path sources. Over the past few years, we've noticed an increase in line-of-business leaders being appointed CIO. Within the past 12 to 18 months we've also seen Digital channel / eCommerce experts, being appointed the overall CIO.

Why are Executives turning to new sources for their CIOs?
For a few decades now, tech leaders have been focused on running a stable, secure, predictable and efficient technology platform. Everyone expects you to get the "table stakes" right. That is no longer enough to keep your position in the company secure.

Back in November 2015, Forrester Analysts Nigel Fenwick and Pascal Matzke summarized the perspectives of the CIO research practice in a Predictions 2016 report: "The New Breed of CIO." In the report they claim that in 2016, CEOs will expect CIOs to grow out of being mere custodians of technology and to actively wield tech to drive revenue instead. They go on to state that, "Effective CIOs will spread outside-in thinking, agile delivery and a sense-and-respond culture to deliver digital success."

Not only is this prediction today's reality, CEOs are making quick assessments as to whether or not they have the right team to achieve results. If they perceive they don't, they are looking to new sources for their Tech Leadership.

Today, the path to becoming a CIO is increasingly through alternative career steps. Some who've never had CIO aspirations.

Do companies still appoint a CIO?

A small number of companies aren't appointing CIOs at all. Perhaps because to some, the title may signify an older style of leadership and rather than work on changing the perceptions of the past, they are rebranding, simply as an EVP or Group Head of Technology. Example: A multinational Bank does not have a title of CIO.

What should today's CIOs do to survive these changes?

So what do you do if you've been in your CIO role for a while and you sense things are changing or perhaps you see the need to drive change in your company? 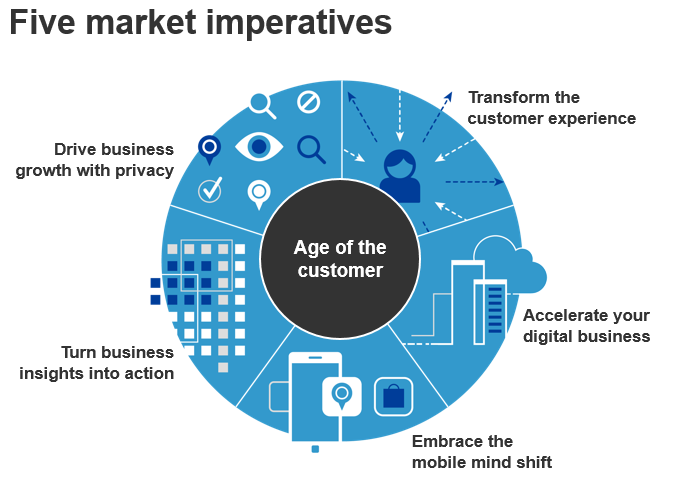