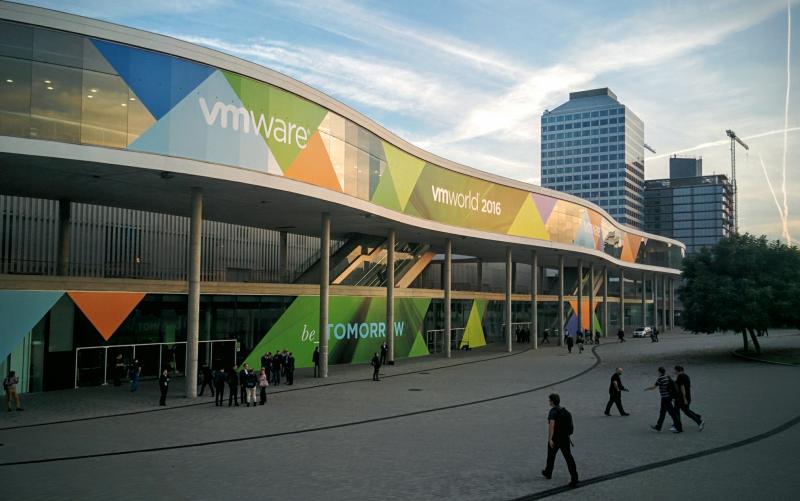 We recently attended VMworld 2016 Europe in Barcelona. The event, which attracted about 10,000 visitors, has established itself as an important destination for anyone with an interest in virtualization-related topics. In many respects, the event was over-shadowed by the VMware-AWS partnership. However, the event also provided us with several additional impressions. We felt that there were several encouraging signs pointing to how VMware is progressing as a business within Dell Technologies, in particular, VMware is:

However, there are several aspects that we feel VMware needs to address more acutely in order to remain successful in the future. In our opinion, VMware ought to do more to: