Skip to content
< Blogs
Home > Featured Blogs > Does Trump’s Victory Signal The End Of Data-Driven Decision-Making As We Know It?

It’s not been an easy week or so for many of us in the US. Why did the election results surprise so many? How could we not have known how divided a country we were?

And what happened to a belief in the principles of fairness, respect, and equality for all, which formed the foundation of our democracy — despite an election’s outcome? One explanation is that many relied on predictions, polls, and data and misjudged the impact of voters’ emotions and sentiment on the race . . . and badly so.

Four years ago, just after I joined Forrester, one of the first blog posts I wrote was about how the smart use of data helped elect Obama as our 44th president. In that post, I talked about how Obama and his team employed data science from the start to understand the electorate and target their engagement and messaging effectively to inspire voters to action.

“What I found the most fascinating is how the use of data, the right data, served as the foundation for Obama’s successful reelection. Starting on election night, the analysts on the best-known news shows were already talking about how calm and confident the Obama team members were. And why were they confident? According to Obama’s team, it had the data to back up its march to a second term. The team members believed that data and how they used it was one of the biggest advantages they had over the Romney campaign. Think about that for a minute. Obama, traditionally seen as the image and message guy, ran his reelection campaign based on using the right data effectively. And it worked.

As a matter of fact, one of the most interesting comments on this came from Chuck Todd of NBC news on the ‘Today’ show the day after the election. Chuck told the NBC news audience that 12 months ago, the Obama campaign had shared with him its strategy of what states it could win, how it could win them, and where it needed to focus to succeed. It shared these insights with him based on the data it had put together. And in reflection, almost every prediction the team made came true. Collecting and then understanding the right data in depth provided the road map for the Obama campaign to develop its reelection strategy.”

But four years later? Boy . . . how things have changed. Just about every poll, forecaster, and political junkie were wrong. And they all claimed to have based their decisions on access to the same type of data that powered Obama to a second term.

So what went wrong? How did Trump seize on emotion that no one else even recognized was there? How did Clinton’s team misjudge the market conditions and voters’ sentiment?

And what can this teach CMOs about how to get it right?

I’ve shared some of my observations below:

As a woman in the work force for 30 years and the proud mother of a 26-year-old woman whose calling in life is to work with marginalized societies and repressed people around the globe to bring them better opportunities, I am concerned about what the future holds for the rights of women and minorities, among others. I also feel that it would be a shame to undo all of the progress that we’ve made over the past 25 years.

We all hope that the strength of our country and our democracy lies in doing our best to integrate diversity and improve the lives of all Americans. Wave after wave of immigrants have proven this to be true in the past.

However, Trump clearly stoked a fire of dividedness and misogyny during the election process. But, regardless of our personal feelings, we owe Trump the opportunity to lead.

Now, as the new president of our great country, we can only hope that he will turn away from campaign rhetoric and heed the courageous words of Angela Merkel of Germany by governing with a “respect for the law and the dignity of man, independent of origin, skin color, religion, gender, sexual orientation, or political views.”

So my take is “NO”: Trump’s victory does not signal the end of data-driven decision-making as we know it.

But it is a wake-up call to CMOs — and everyone else who uses data as the bases of their strategic decision-making — to get it right from the start. Balancing the science of data with the art of understanding sentiment and emotion is what will help CMOs win the race to best win, serve, and retain their customers.

I’d love to hear your comments and perspectives about this topic. Please reach out to me via email, on my blog, or on my Twitter account with your thoughts. 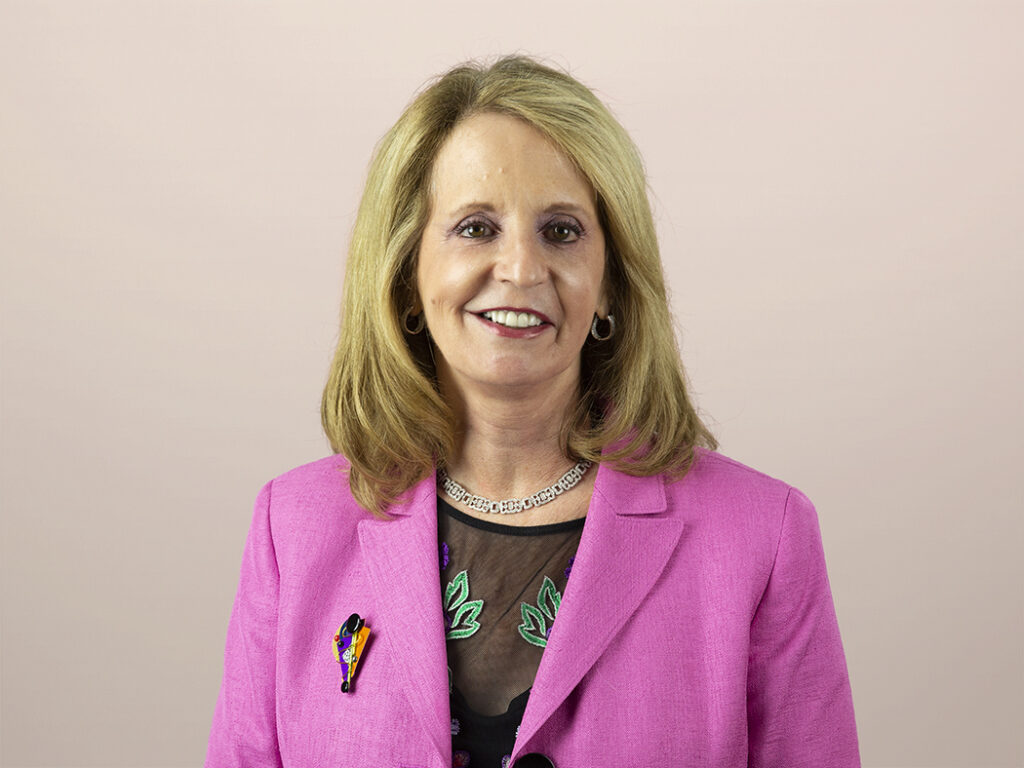