Artificial intelligence (AI) is real, albiet maturing slowly. You experience it when you talk to Alexa, when you see a creepily-targeted online ad, and when Netxflix turns you on to 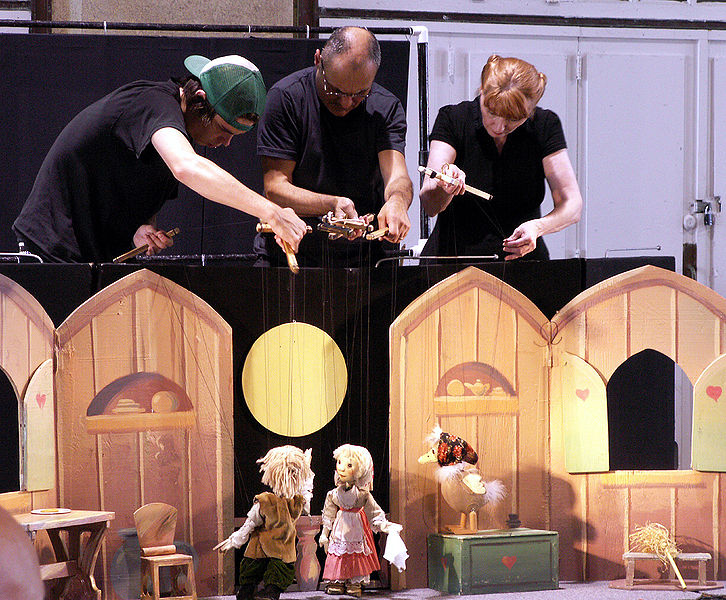 Stranger Things. Oh yea, and that self-driving car over there is AI super-powered! AI is indeed cool, but many are scared about how it ultimatley may impact society. Stephen Hawking, Elon Musk, and even the Woz warned that "…artificial intelligence can potentially be more dangerous than nuclear war." In a nutshell, they are concerned about AI that may evolve to outsmart humans and kill people – a valid concern. But, I have another more terrifying concern that would likely be an insidious precursor to runaway, killer AI.

Unfettered AI would learn from it's environment. Microsoft learned this lesson well when it released it's Twitter chatbot named Tay in 2016. Microsoft shut the service down after only 16 hours because devious and hateful users had trained Tay to generate to racist and sexually-charged messages. This happened because Tay had no rules to censor what it learned and what it said. Microsoft was right to take Tay down because this was surely a case of some users taking advantage of an exploit.

The lesson for AI makers will be that they must build in rules to AI systems to prevent undesirable communication and behavior. That makes sense, but who will decide what is "undesirable" communication? It will be programmers and the tech giant billionaires that they work for. AI that continues to proliferate whether by Alexa, Siri, Google, or talking refrigerators will be censored to avoid offending the preponderance of their customers. That makes total sense today, but as these systems get more sophisticated the values, motivations, POV of these AI makers will find it's way into all interactions with customers.

The First Amendment For AI?

A reminder of the 1st amendment:

"Congress shall make no law respecting an establishment of religion, or prohibiting the free exercise thereof; or abridging the freedom of speech, or of the press; or the right of the people peaceably to assemble, and to petition the Government for a redress of grievances."

I have a question? Does this apply to AI? A laughable question perhaps, but it could be a critical one in the future that the Supreme Court may actually have to consider. There is a real danger to a free society when AI is controlled by a few giant corporations. Perhaps the solution will be for tech giants to reveal the censorship rules they use to temper or amplify their AI.

I'm totally net positive on AI, but a holistic view can't ignore futurists such as Metallica – "Obey your master". I just want to be sure we stay our own masters by insuring that AI is free and if not free, at least transparent.

My latest research on AI: Artificial Intelligence – What's Possible For Enterprises In 2017

Jeff Pollard January 26, 2023
Plenty of people had fun with ChatGPT when it released, but I’m not sure any industry had more fun than cybersecurity. When first released, it turned out that ChatGPT could write code, convert code from one programming language to another, and write malware. Sure, the coherent nonsense problem persisted, but overall, it produced solid stuff. […]
Read More