Open banking is rapidly heading to the top of the agenda for retail banks across the globe. BBVA today announced the launch of its open banking business, joining the likes of Nordea, which launched its open banking site in March. In the UK, the Competition and Markets Authority obliged the top nine banks to create an open banking standard; the first stage was reference data (e.g., branch opening hours and loan data), which was delivered in March. However, open banking isn’t limited to Europe. In Australia, the House of Representatives recommended the development of a binding frameworkto underpin data sharing for open banking; in April, the Monetary Authority of Singapore announced plans to make its own data available via an open application programming interface (API) and made no secret of its enthusiasm for open data. We’ve seen no formal moves in the US so far, but The US Bureau of Consumer Financial Protection put out a Request for Information Regarding Consumer Access to Financial Records in late 2016.

Many are paying close attention to Europe, where the second phase of the Payment Services Directive (PSD2) is compelling banks to open up their customer data and payment networks to third-party innovators. Although well-intentioned — with encouraging competition, a level playing field for innovation, and consumer choice as a stated aim — it is not proving to be plain sailing for the European Banking Agency (EBA). Banks are naturally protective of the relationships they enjoy with their customers, while a consortium of over 60 fintechs has lobbied the EBA, citing frustration at the regulations that they feel grant banks “a gatekeeper role on the fintech sector.”

Banks that put customers at the heart of their strategy by using the deep insight they hold on them to build relevant, contextual services will ride out the waves caused by open banking. So too will those that embrace and actively foster collaboration, looking for mutually beneficial ecosystem partners. My recent report, The Open Banking Revolution Is Imminent, looks at how open banking will transform the banking landscape, while an earlier report, Turn PSD2 From A Burden Into A Catalyst, explores the business risks and latent opportunities that this regulatory push has catalyzed.

Much of open banking is underpinned by the API, which enables banks and businesses to communicate, collaborate, and extend their value proposition via digital ecosystems. If you wish to dig deeper into how APIs are used in financial services, our report Four Ways APIs Are Changing Banking includes a section on how open APIs allow banks to open data, product catalogs, business processes, or other business assets to developers and third parties across the internet. By doing so, banks can expand their market presence, increase sales, generate new revenue streams, and foster an open-ended stream of innovation.

What is certain is that ecosystem-based business models will become mission-critical as open banking and regulator-driven innovation builds collaboration into the value chain – and learning from the best practices of ecosystem and platform-based approaches is the subject of my next report. In the spirit of openness, I welcome you to share your thoughts below. 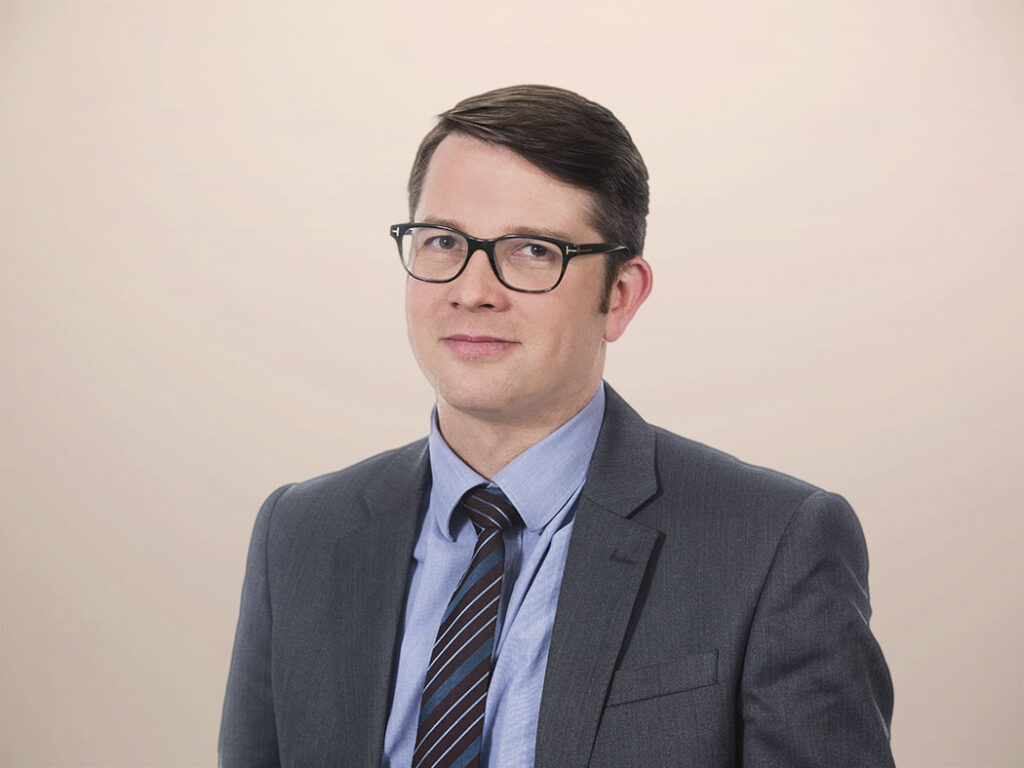