Aligning global campaigns to the specific needs of regional or country buyers is a challenge for many organizations. Who among us has not witnessed frustration in the global vs. regional relationship? The common cries are probably all too familiar to you. “The corporate team don’t understand our local buyers!” “We need to balance the overall budget spend for the biggest benefit.” My colleague Susan Macke and I will be tackling this issue head on at this year’s Summit. Our belief is that, while both positions can be defended, a harmonious balance that improves campaign effectiveness can only be achieved by understanding four key building blocks of campaign success.

Block One: The Campaign Implementation Process

Let’s start with campaign tasks and activities. Campaign implementation requires careful planning and affects content strategy, the coordination of reputation and demand generation activities within marketing, and collaboration with sales and product functions. In addition, campaign implementation requires new budget allocation and measurement requirements. The process starts by determining campaign goals, moves on to agreement upon the target audience before deciding on the campaign architecture. The resulting campaign must then be planned and executed. We at SiriusDecisions have carefully crafted and documented this process (see the Core Strategy Report “The SiriusDecisions Campaign Implementation Process”).

With the implementation process defined and existing functional reporting structures set, many companies treat the assignment of individual campaign roles and responsibilities as an automatic process. Sadly, this is where we see so many campaigns going awry. To understand and choose the optimal allocation of responsibilities, which are discussed in block four, the campaign team must recognize, and address the issues discussed in blocks two and three.

The internal structure, reporting lines, and staffing of regions, countries, or business units vary across organizations and have a major influence on the ability and willingness of teams to respond and engage with global campaign requirements. It is the responsibility of the campaign leader to appropriately align roles to best serve the business and work within the organizational groupings.

By understanding the drivers and forces within the appropriate operating model, a campaign team can better be prepared for all ensuing alignment, focus, and priority challenges.

Campaign team members must also address the content and tactic demands of the markets in which they operate. As marketers, we are well versed in recognizing content localization issues and know that personas within varying countries and markets choose to consume content in a variety of formats. In other words, the campaign mix may need to vary across particular regions and countries.

During our Summit presentation, we will review the SiriusDecisions Localization Model, which helps companies articulate these two factors. To be successful, a campaign team must understand the degree of tactic differentiation from a “global norm” that a market requires. This ensures that either the global campaign contains the appropriate mix of tactics, or the authority and resources are provided to the geography to supplement the global campaign with locally sourced tactics. We couple this with a structured approach to determining the level of required localization. The model ranks the three major areas of localization: content, language, and culture. Using this model, a consolidated view of campaign content requirements per region, sub region, or country can be gained.

While not affording a 100% correlation, we see that when a high level of market differentiation is coupled with a required high localization effort, companies tend to operate to a distributed or situation control model. More responsibility and authority will reside at the global level in a directed and influenced model compared to a situational model. Neither model is “better” per se, but having understood and addressed the issues raised in blocks one to three, campaign leaders are in a better position to assign roles with a high degree of expectant success.

We hope you can join us at this year’s Summit! Please be sure to attend our session, “Applying Campaigns in Global Markets.” 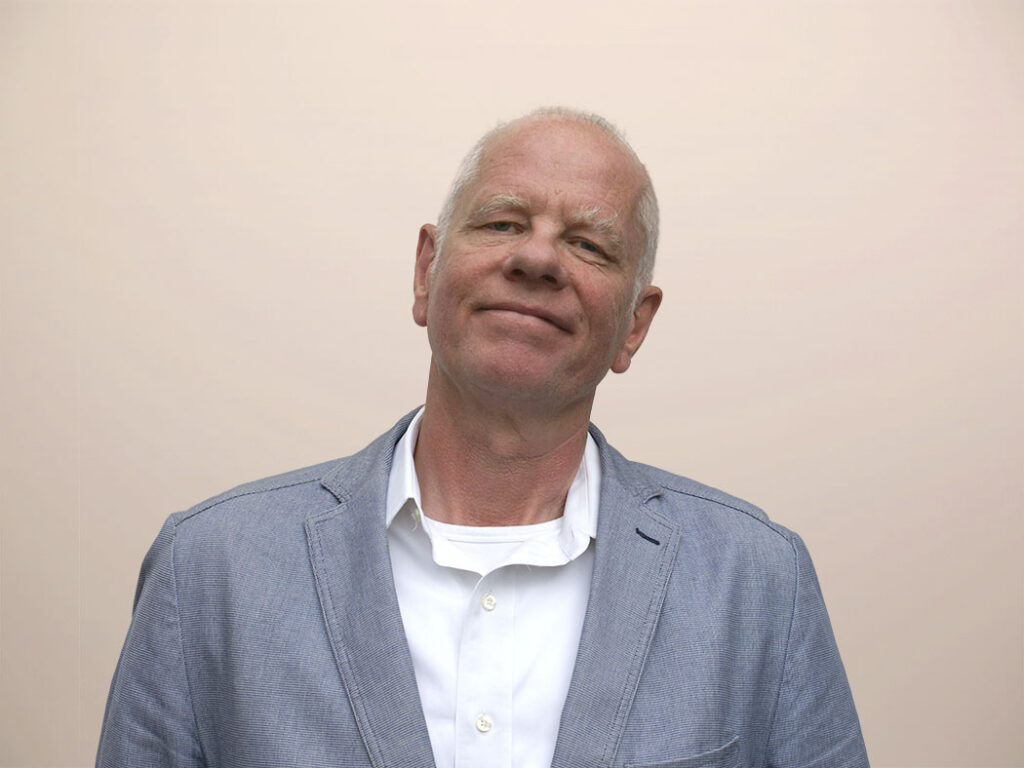 How Do You Know If Your Martech Is Working For You?

Katie Linford January 10, 2023
Do you know if your martech stack is actually working for you? From assessing current tech investments to considering new solutions to enhance your martech stack, ensuring maximum return on marketing technology spend can be challenging.
Read More