On Friday March 5th, the National People’s Congress (NPC) – China’s equivalent of Congress or Parliament – held the opening meeting of its annual full session.  At a high level, the agenda of the session will focus on succession planning for government and Communist Party leaders, the stimulus exit strategy and economic initiatives for the coming year.  In this, there is much to interest tech vendors. 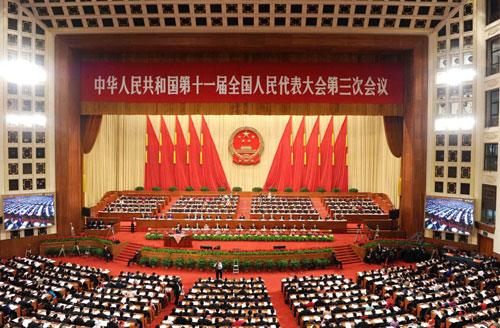 n one of the opening speeches, Chinese Premier Wen Jiabao presented his work report which summarized some major economic indicators for 2009 and provided a broad outline for the 2010 plans. Technology appeared center stage throughout much of the speech, and the word "innovation” was peppered throughout.

Of specific interest to technology industry vendors is the emphasis on education, science and technology investment, and improvements in the social safety net and health care. Specifically called out are investments in basic research and research in cutting-edge technologies in the fields of biology, nano-science, quantum control, information networks, climate change, aerospace and oceanography. Green tech will continue to be an area of investment.

But the real chal 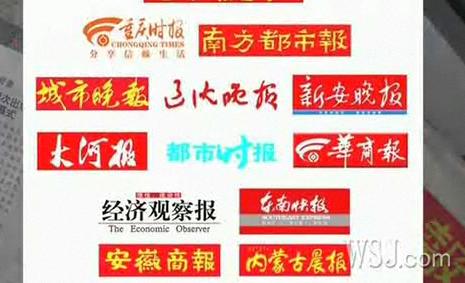 lenge this year is going to be the perennial urban versus rural tension. And, that tension is bubbling into the public debate.  A petition signed by 13 Chinese newspapers criticized a Mao-era policy which has been at the root of the rural/urban divide.  Household registration, or hukou, essentially identifies each Chinese citizen as urban or rural – and ties government services to a citizen’s place of birth, restricting migration to the cities. As a result, those who are tied to rural areas have not benefitted from the economic boom and rise in the standard of living in urban areas.  Average rural incomes are a third of those in urban areas. Recently local officials have turned a blind eye to some immigration – letting as many as 200 million rural Chinese head for cities – but the system officially remained in place.

This week, however, the appeal was heard: in his speech on Friday Wen Jiabao announced that the government would relax hukuo restrictions on those living in small towns and mid-sized cities. In further effort to ease tensions and address the increasing inequality between rural, interior provinces and more urban coastal provinces, the work plan outlines initiatives to launch a pilot program for a new old-age insurance system for rural residents and expand it to 23 percent of the country's counties.  The government will also increase subsidies on basic medical insurance for non-working urban residents and on the new type of rural cooperative medical care system to 120 yuan per person per year, up 50 percent over last year, and appropriately increase rates for individual contributions. In 2009, the central government spent 127.7 billion yuan on medical and health care, an increase of 49.5 percent over the previous year – and issued the Guidelines on Deepening the Reform of the Health-care System, the core principle of which is to provide basic health care as a "public service".

These themes of increased urbanization, improved public services and a technology focus indicate a huge opportunity for tech vendors to work with city governments on initiatives to accommodate an influx of migrants and improve city systems – in other words, to help create and transform more “smart cities” across China

Christopher Gilchrist 2 days ago
To help execs prepare for 2023, we just published a new report, Use Forrester’s Tech Insights And Econometrics Research To Plan For 2023, to give insight into what labor, investments, budgets, and productivity will look like this year.
Read More