The battle between hyperscalers and European cloud providers to conquer the European public cloud market is getting more contentious over the issue of data sovereignty. It now involves new actors, new concerns, and new weapons. Here a few of the main facts that will most probably influence the European cloud scenario moving forward.

We all know what data sovereignty means, but there is not a single universally accepted definition. The five main requirements to qualify a cloud provider as sovereign are:

Hyperscalers Are Irreplaceable, At Least For Now

Hyperscalers are investing more than €40 billion in cloud capabilities globally. EU organizations benefit from these investments and use the platforms, practices, and partners of the hyperscalers to make their businesses more creative, adaptive, and resilient. Preventing EU organizations from leveraging the capabilities of the hyperscalers could harm EU organizations. It is unclear whether this will be to the advantage of EU cloud providers, whose scale and investments are far behind. My research in 2023 is going to investigate the topic of data sovereignty to help end user organizations and tech vendors make the best possible decision for their cloud migration engagements given the complex and evolving legislative scenario in the EU. The Forrester Wave™: Public Cloud Development And Infrastructure Platforms In Europe, Q1 2023, is going to be published as the end of February 2023 and will look at this issue in our assessment of the main providers. 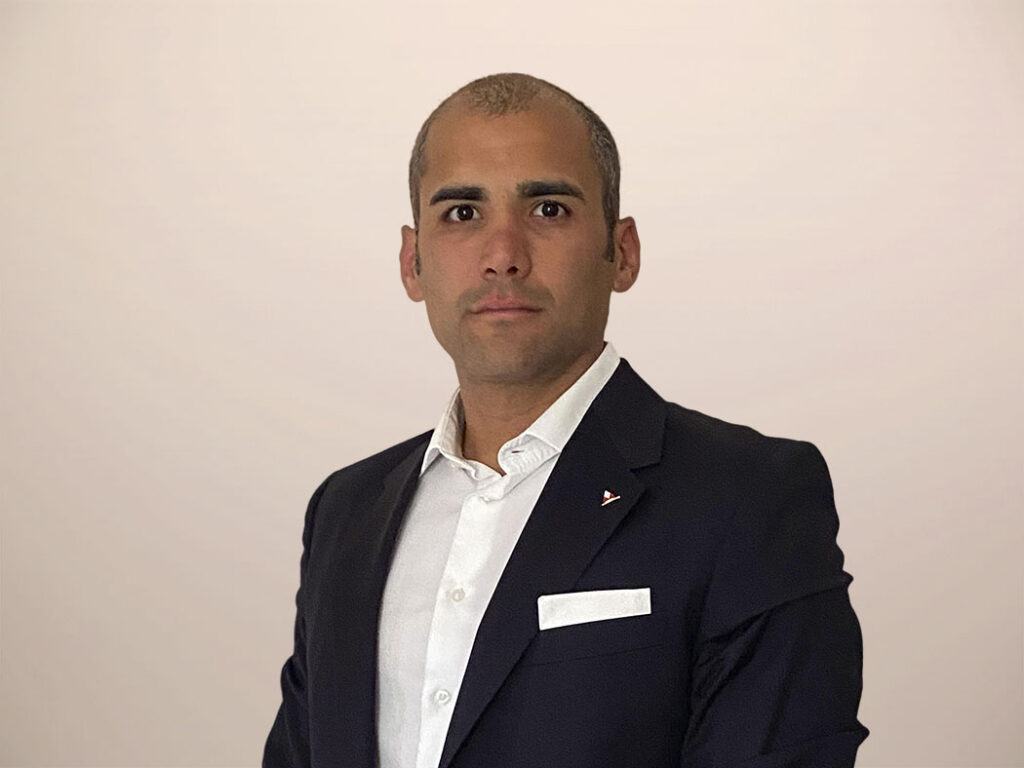