Skip to content
< Blogs
Home > Featured Blogs > Earned Growth: A Boon Even For Companies That Cannot Implement The Metric

Fred Reichheld, one of the creators of Net Promoter Score (NPS), has done it again. In his upcoming book Winning On Purpose, he and his coauthors Darci Darnell and Maureen Burns introduce a new metric: earned growth. They previewed the book and their idea in a recent Harvard Business Review article.

Earned growth measures the revenue growth generated by returning customers and their referrals. The authors suggest using it alongside NPS as a “hard, complementary metric” that draws on “accounting results.” Earned growth has two components:

Our assessment: Earned growth will be a boon for customer experience (CX) pros and their companies, even for those who cannot put the metric in place. Let’s check out what’s exciting and challenging about the metric.

This new metric can do a lot for CX pros and their firms:

Customer-based accounting is the nirvana for CX pros trying to prove ROI.

To calculate earned growth, firms must use “customer-based accounting.” That’s tracking of revenues, cost to serve, etc., for each customer. CX pros have been desperate for this data because it would help them link experience quality to business-relevant behavior for each customer.

Earned growth forces a discussion of how a company wants to win customers.

The metric requires stakeholders to define a new customer as either earned or bought. That discussion alone is valuable. It forces them to acknowledge that too many companies still spend a lot of money in acquiring new customers who won’t become profitable in the long run. This gets particularly interesting for companies with trapped customers who must do business with the firm — think utilities or other monopolies. These firms might end up making the bold call to classify any new customer as bought!

NRR calculations work best with recurring revenue business models, like in SaaS companies and companies in industries where contracts are the norm (e.g., cable subscriptions, streaming subscriptions, and monthly or annual insurance contracts). What’s more, the number of businesses that operate this way is growing: Software companies are moving from on-premises to SaaS offerings; traditional B2B businesses have adopted subscription models, like Xerox’s printing flat rate and Michelin’s product-as-a-subscription tires; and other companies are introducing disruptive subscription models in their industries, like men’s grooming firm Harry’s or retailer Stitch Fix.

CX pros who want to convince leaders to reign in NPS misuse get great ammo.

Fred Reichheld and his coauthors lay out that NPS is being misused. One key example is tying bonuses to NPS. Another is reporting NPS in the annual report without an auditable and comparable process of collecting the data. CX pros who have been trying to convince leadership that these practices are wrong can now use arguments that the creator of NPS handed down.

Regulators might feel compelled to standardize a metric for loyalty-based growth.

The authors call on regulators to make earned growth a “formal GAAP metric with precise reporting rules.” If a customer-loyalty-based metric became a required and standardized GAAP metric, that would put loyalty on the “big stage.”

The CFO organization is a powerful ally to help CX pros. It can convince others to focus on CX by adding financial grit and narrative to CX pros’ arguments. If CFOs are to report earned growth, they are more likely to turn to CX and customer insights (CI) professionals. Why? They will want to learn about customer loyalty and its drivers to ensure they can create the right forecast and understand how to move the metric.

Challenging: Earned Growth Will Be Hard To Implement At Many Firms

NPS boomed in large part because of its simplicity. It’s easy to collect the data through a survey and then calculate the score. But there is nothing simple about earned growth — and that’s where its biggest challenges lie:

Many companies will struggle to gather the data they need to calculate earned growth.

Many firms will struggle with getting the per-customer revenue data they need. Companies in industries where subscriptions or contracts aren’t common or with infrequent purchases — like retail, travel, or automotive — may have difficulties identifying if a customer is still with the firm. While the authors argue that the hurdles to calculating earned growth aren’t bigger than those for other metrics required by GAAP, the complexity of calculating it may become a serious deterrent for brands.

Considering customers as either earned or bought is simplistic.

The first reason is that new customers come to businesses for many reasons. For example, B2B buyers on average go through more than 27 interactions (paywall) before they buy. Those include interactions with salespeople, third parties, or material — i.e., a mix of “earned” and “bought” interactions. The second reason is that differentiating between earned vs. bought customers glosses over the fact that part of the revenue from a new customer might be bought while another may be earned. For example, a new utility customer might be considered “bought” (since she doesn’t have a choice). But if she decides to add a smart meter because of a great onboarding experience, that would be “earned” revenue from a “bought” customer.

Asking customers why they came can create misleading data.

Not all customers want to answer why they became a customer. And even those customer who are willing may mislead firms accidentally. Customers decide subconsciously (paywall), aren’t always aware why they make decisions, and like to think they made rational decisions rather than reacting to an ad. So they may underestimate the impact of being marketed to and overestimate the impact of recommendations.

In industries where the clients have only very limited choice — think cable companies, utilities, or professional insurance — asking a customer why she started buying from the firm is awkward at best and tone-deaf at worst. And counting their continued revenue as loyalty is painting the wrong picture of earned growth.

A unified, standardized classification of customers as earned or bought doesn’t exist yet.

To determine whether a customer is bought or earned, the authors suggest asking each new customer why they came to the company. They present a few response options. For example, customers who select “trustworthy reputation” or “recommendation from friends” are considered “earned.” Customers who select “helpful salesperson,” “advertisement,” or “special deal” are considered “bought.” The authors acknowledge the need to “develop a universally applicable process.” But without that, the data will vary a lot by company and not be comparable. Any company using answer options must pretest them with customers. Only then can it avoid confusion or ambiguity (e.g., whether “trustworthy reputation” comes from marketing or experiences).

Earned growth can set up the organization for conflict rather than collaboration.

We have seen in our research that closer collaboration between sales, marketing, product, and CX can lead to better outcomes. Companies now may spend valuable time arguing who should get credit for an “earned” customer and who should not. That time would be better spent on working together to make customers happy and loyal.

If you are a Forrester client who wants to discuss how this applies to your company, schedule an inquiry!

Thank you for your contributions to this blog, Harley Manning, Judy Weader, and Ross Graber! 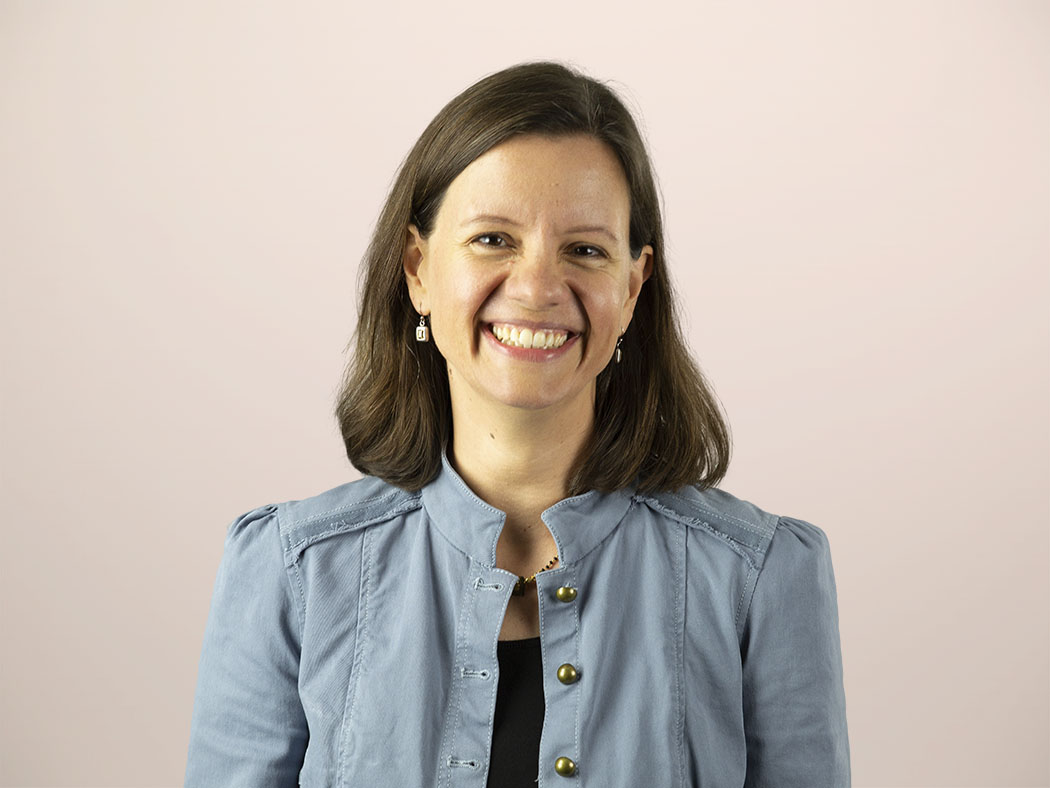