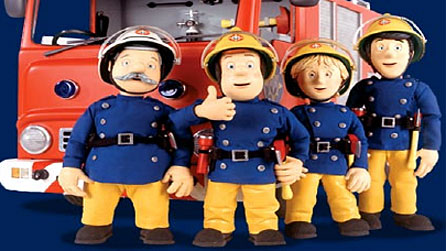 Some of you may recognize the guy at the front as Fireman Sam, the eponymous "hero next door" of the BBC children’s program set in the fictional Welsh town of Pontypandy. What does he have to do with software licensing?

Yesterday I spoke about software licensing trends to a group of customers, prospects, and partners of licensing optimization vendor Flexera. One of my key messages was that software asset managers (SAMs) must move on from reactive firefighting via fire prevention (both of which I call "Fireman SAM") to a more proactive management of license needs (which I call "license optimization"). Fireman Sam uses traditional asset inventory and hard disk discovery tools to try to measure software usage, compare it with license entitlement, and rectify any shortfalls. Fireman Sam’s arch enemy is License Audit Bill.

In contrast, a more mature process adds analysis of what licenses you really need to the data on usage and ownership. This information enables software sourcing managers to cut expenditure on excess licenses and over-specified versions. For example, Flexera’s product for SAP enables customers to put users in the right categories, thereby minimizing the purchase of more expensive "full user" licenses. 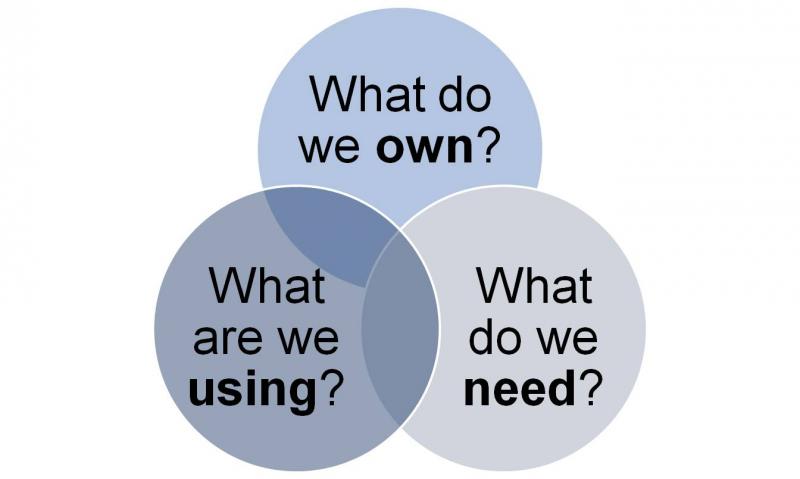 We had a good example of the difference immediately after my speech. The next presenter was the project manager for a large IT service company’s implementation of the Managesoft license management tool for desktop software, which Flexera bought in May 2010. She gave an excellent presentation of how she had streamlined her organization’s ownership and deployment processes. The project had a swift payback, simply in terms of saving the time taken updating asset records. However, it was still fire prevention, not optimization.

One example illustrates the difference. The speaker uses Managesoft to track the last time an application was used, but had turned off the capability to measure usage on a more frequent basis. This means she knows how many copies of, say, Microsoft Access the organization has deployed, and how many were used at least once in the last three months, but that still overstates real need. She will miss many opportunities to reharvest under-used licenses, or even trigger re-engineering of processes to drive down the overall Access needs.

Another example is a Forrester sourcing and vendor management client who found that her company is under-licensed on Access by about 1,000 devices. Rather than simply buying licenses to plug this gap, I suggested she should question if the business really needs that many, and investigate why usage is so high. Switching data entry tasks to Excel or HTML forms might reduce the demand for Access licenses. Even better, taking action to reverse the proliferation of home-grown systems and move processes back into the corporate business applications might have wider benefits beyond the €100,000 or more that she can save by not buying superfluous software.

Bottom line: If you’re considering improving your license management processes, choose partners that can help you grow up beyond Fireman SAM. And ensure you build the three pillars of license optimization: not only what you own and what you’re using, but also what you really need.

[i] The Fireman Sam name and character are trademarks of Prism Art & Design Limited. See www.firemansamonline.com