Apple's reported earnings revealed a strong product mix contrast: iPhone sales increased 17% in units and 14% in revenues, while iPad sales decreased 16% in units and 13% in revenues. What accounts for this contrast? Is the iPad's growth trajectory broken? 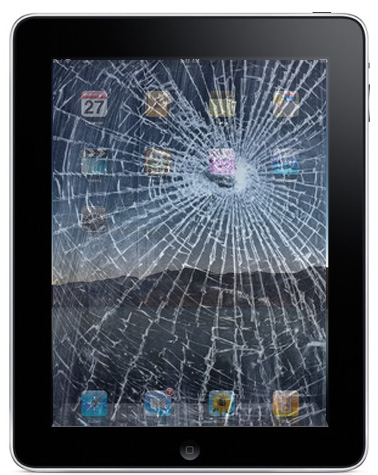 Simply put, the iPhone's addressable market has only continued to increase with Apple's continued international expansion. Only recently, for example, has Apple broken out in Japan (still the world's third-largest economy); only a few months after releasing the 5S and 5C across all three of Japan's largest carriers, iPhone models made up 9 of the top 10 phones sold. And for iPhone, unlike iPad, the route to sales comes through carrier relationships — of which Apple has landed more recently.

By contrast, the iPad's year-over-year results lagged because:

There are plenty of reasons, though, to think that iPad sales will rebound this year. Chief among them is the only recent availability of Microsoft Office. Holdouts will now find one fewer barrier to making the device a truly mobile computing solution for an increased number of situations. Also, Apple will likely release a new product or two in the iPad line later this year. The iPad will have plenty going for it in the future.

But the tablet market looks an awful lot more like the smartphone market than ever before, with Android (especially cheaper Android) dominating in aggregate units. And the smartphone is certainly looking like the device that more people go to for their computing needs more of the time — rather than the PC or tablet.