Corporate customers of cloud services are not having much fun when negotiating with emerging cloud suppliers.

Forrester clients seeking support for their longstanding contractual preferences ranging from access to supplier data centers for due diligence to more robust terms for liability and mutual indemnity, just to name a few examples, are facing frustration when cloud suppliers refuse to accommodate them. While cloud suppliers themselves are mindful of their need to be more flexible for large enterprise customers in theory, actual concessions are few and far between, and in some cases customers either grin and bear it or walk away.

Is it only a matter of time before cloud suppliers accommodate the same kinds of concessions and flexibility routinely accommodated by traditional outsourcing firms? Not necessarily. It is tempting to think that increased flexibility on the part of cloud providers will inevitably grow as a consequence of greater maturity; the reality is more complex. The very outsourcing suppliers that have routinely accepted these requests are becoming less anxious to take additional risk in client engagements, especially while cloud suppliers are allowed to skate around potentially thorny issues like liability. Yes, the outsourcing suppliers are willing to provide an indirect contracting model for cloud services while taking on additional service delivery risk in many cases, but there are limits to their forbearance.

Ultimately, higher standardization in services inherent in the cloud will extend to standardization in the terms and conditions that govern them, both from cloud suppliers and traditional suppliers, who can be expected to imitate the cloud suppliers by offering standard take-it-or-leave-it T's and C's for at least the cloud-specific part of their portfolio just like the cloud providers themselves. Increasingly, the starting point will not be the customer’s T's and C's, as has been the practice in conventional outsourcing, but the supplier’s T's and C's, as has been the case primarily in the cloud context.

What do you think? What issues have you faced in dealing with cloud providers? Also, look for an upcoming report on issues facing clients contracting with cloud suppliers along with an accompanying checklist. 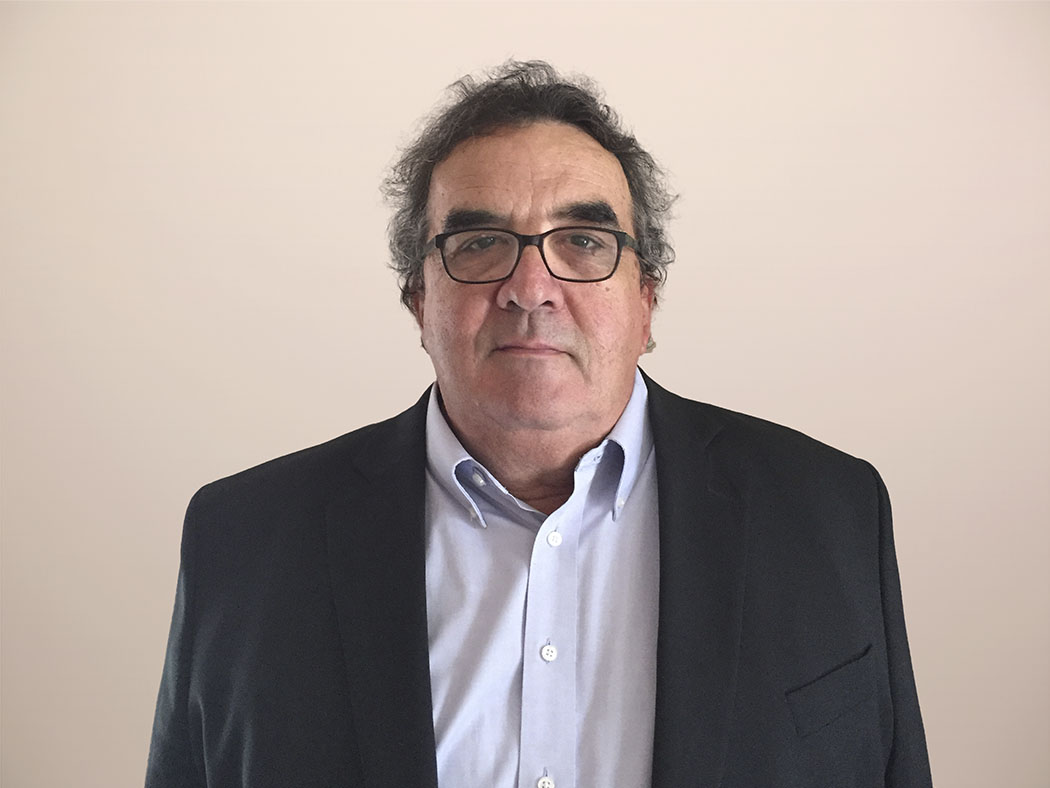 Jost Hoppermann 1 day ago
Application architectures in banks cannot afford to treat product-centricity as a stepchild, but need to focus on it as much as on customer-centricity. Product externalization helps banks move in this direction.
Read More
Blog

Brent Ellis 1 day ago
Enterprises are using cloud and cloud-native technologies to digitally transform their businesses to be more creative, adaptive, and resilient. As they have done so, however, traditional backup strategies have struggled to protect corporate data in the face of new threats such as ransomware and in new locations such as the edge, hyperscaled cloud, and software-as-a-service […]
Read More