Back in 2018, Elon Musk’s SpaceX put the first car in space. A flurry of press releases suggest that the (surely simpler?) race to put cars — and carmakers — into the cloud is far from over. Last week, Volkswagen Group jumped into Microsoft’s Azure cloud to “accelerate the development of automated driving.” But the company is also a fan of Amazon Web Services (AWS) and previously announced a relationship with Azure back in 2018: My colleague James Staten enthusiastically covered that at the time. Earlier this month, Ford picked Google as its preferred (but not only) cloud. 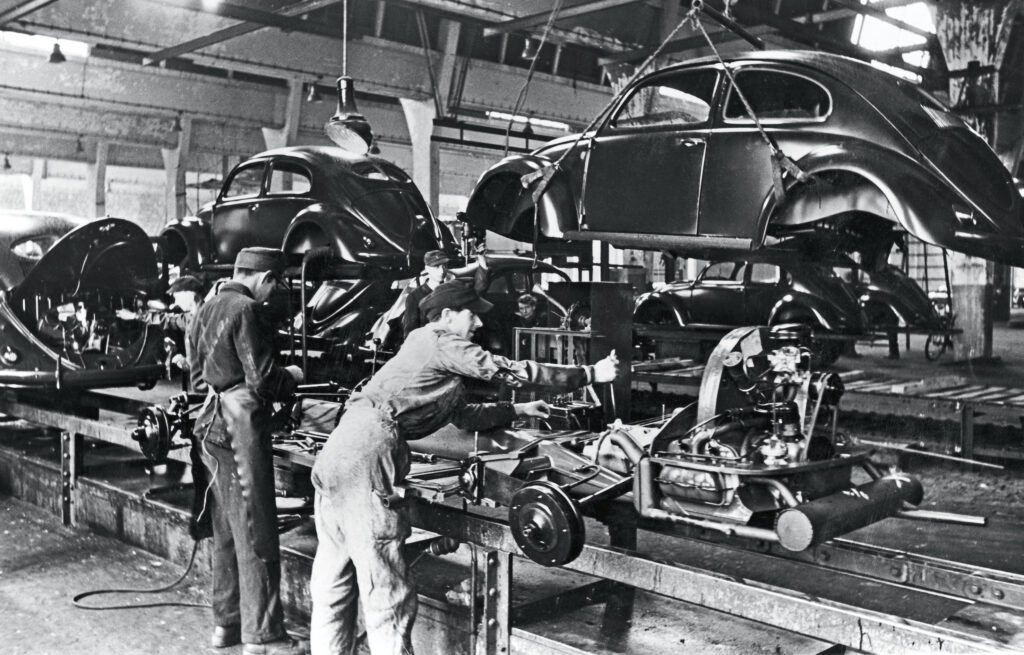 It’s not a surprise that a company should want to spread its bets and adopt a multicloud strategy. But it gets more complicated in the automotive sector for two big reasons: first, the apparent desire to give even the most routine procurement a grand-sounding name. Volkswagen, for example, has the Volkswagen Automotive Cloud and the Volkswagen Industrial Cloud. They do very different things. A 2019 relationship between Microsoft and BMW (which has grown to involve others) is called the Open Manufacturing Platform. The second, and more important, big reason is that carmakers have a range of very different uses for cloud across their business. Simplifying the underlying complexity a lot, these can broadly be characterized as:

As carmakers grapple with their industry’s disruptive forces — the interrelated shifts to more connected, autonomous, shared, and electric vehicles, often referred to as CASE — cloud is an important tool in the toolbox. The carmakers gain value, and the cloud providers love to shout about it. But next time a headline screams the news about the latest car/cloud marriage, remember to dig a little and ask which problem the cloud provider is really being asked to fix.

James Staten October 17, 2018
Volkswagen’s recent announcement of its decision to build its automotive cloud platform on Microsoft Azure is yet another example of the types of tech-driven innovation efforts that transportation leaders are taking to position themselves as customer experience leaders. The objective of Volkswagen Automotive Cloud is to transform the company to a digital-services-driven business. While the […]
Read More
Blog

Bill Martorelli 10 hours ago
Workloads heretofore bound up in information technology outsourcing (ITO) contracts will become a potential source for cloud migration under a new agreement forged by AWS and Atos. Cloud has already been draining the data center outsourcing market by incrementally siphoning off workloads to the cloud, thereby reducing the potential market scope of ITO. In this […]
Read More
Blog

The DoD Announces The Winners For Its $9B JWCC Contract

Tracy Woo 10 hours ago
This week, the US Department of Defense put an end to the year-long suspense by announcing the winners for its Joint Warfighter Cloud Capability contract. Amazon Web Services, Microsoft Azure, Google Cloud Platform, and Oracle Cloud Infrastructure were the big winners of the $9 billion contract.
Read More