I recently heard a presenter state that “only .04% of companies reach $100 million in annual revenue.” This statistic struck me as both interesting and vaguely disturbing information. Interesting because it’s thought provoking — and potentially instructive about how or how not to grow a company. But it’s disturbing because I felt the statistic didn’t tell the complete story. I wanted to understand the story behind the headline, so I decided to dig a bit deeper. Here’s what I found. Given these numbers, at first glance, the odds of starting and growing a company to $100 million are daunting! But there is a deeper story here. Of the new companies formed each year, more than half —approximately 52% — are home-based businesses. 73% are sole proprietor and fewer than 20% are corporations. Seventy-eight percent of new companies formed in any given year have no employees — they are holding companies or legal entities that are never intended to grow to anywhere near $100 million.

My point is this: Raw data can be used to bolster almost any argument or make any point. Emerging sales technologies have created a data tsunami that makes it very challenging for sales reps, managers and leaders to get to the truth behind the data. Sales force automation systems are clogged with thousands of disregarded and duplicate reports and dashboards. At the same time, executives from sales, marketing and customer success are demanding an integrated, single-source-of-the-truth view of the revenue engine.

Sales operations professionals and analysts must shift from presenting data, metrics and KPIs in reports and dashboards to telling a story about performance that is solidly grounded in data collection, governance and analysis. This approach requires the ability to present information in persuasive, intuitive and actionable ways that are role specific, timely and context sensitive. Doing so enables everyone from sales reps to senior leaders to understand the “headlines,” absorb recommendations and determine what actions must be taken to change outcomes.

A more complete storyline might read “of the 130,000 companies founded each year that are intended to grow to $100 million, 0.13% achieve that goal within six years.” Still pretty daunting and admirable to found a company and grow it to more than $100 million in revenue. But you have to look beyond the initial data to tell a complete story of what happened, why and what you can learn from the data to drive growth in your own company.

To join the conversation and learn more about sales data and technology, analytics, orchestration and delivery, be sure to join us at TechX 2019 on December 9-11 in Denver. 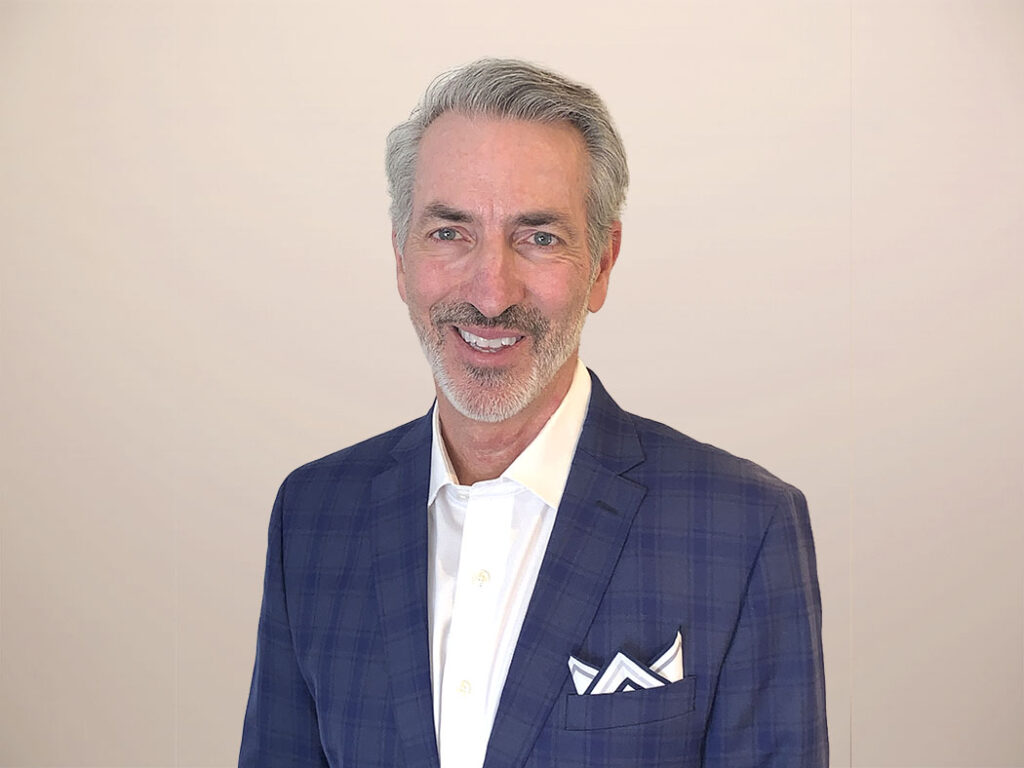