When a breach is announced most security & risk pros are not too surprised. Yet Uber found a way to make the industry raise our collective eyebrows when it was discovered that Uber not only suffered a breach in late 2016 and failed to notify affected parties, but leadership appeared to take things a step further by engaging in a conspiracy to conceal the event by paying hush money to the hackers/extortionists and hiding it from the General Counsel and Board.

Shady Company That Does Shady Things

Security practitioners wondering how Uber’s security leaders could behave the way they did and expect to get away with it need to take into account the broader picture of Uber’s behavior. Uber’s security leaders took the actions they did because: a) they expected to get away with it and b) it aligned with Uber’s corporate culture and c) it followed the pattern of how Uber handled issues. Here’s the list of Uber’s transgressions from 2017 alone:

It’s Not The Crime; It’s The Coverup

Consumers won’t be surprised that there are people out to get your company and their data. There may even be room for empathy in a case where an employee makes a mistake and exposes data. We’re all human, right?

Build your breach response on how you can do right by the individuals whose data you’ve mishandled or lost, and you start the process of getting back on your feet. Build your breach response on self-preservation and denial, and you’ll dig yourself into a deeper hole as the public questions your competence and intentions. Even the perception of impropriety is enough to cast doubt and trigger further scrutiny from multiple fronts – customers, journalists, regulators, state attorneys general, and more.

Uber’s new CEO’s statement about the breach is a good attempt at managing this crisis. It is clear in stating what happened, who is affected, what is being done, and does not provide excuses. However, what positives exist in this response is overshadowed by Uber’s original response (the circus of allegations include: track down the two individuals, have them sign non-disclosure agreements, pay them $100,000 USD to delete the data, hide the payment as a bug bounty).

Customers won’t remember what you said; they will remember how you made them feel. Why does this matter? Emotion is the most important factor in your customer relationship. It motivates attention and drives action.

The Long Tail Of Breach Costs Will Hurt The Most

If we look at the major categories of cost of a breach, Uber has gotten a good head start on fulfilling each category and it’s only been about a week since public disclosure.

Breaches take time to resolve, and the nature of a breach investigation guarantees that additional details will emerge. Lawsuits stemming from a breach can take years to work through the legal system, and regulatory bodies may take months or years to investigate and hand down rulings. Starting off breach response with mistakes ensures that every new detail haunts the company, reminding the public, regulators, and investigators about its missteps. Uber has their work cut out for them, especially with its plans for a 2019 IPO. This ride is far from over. 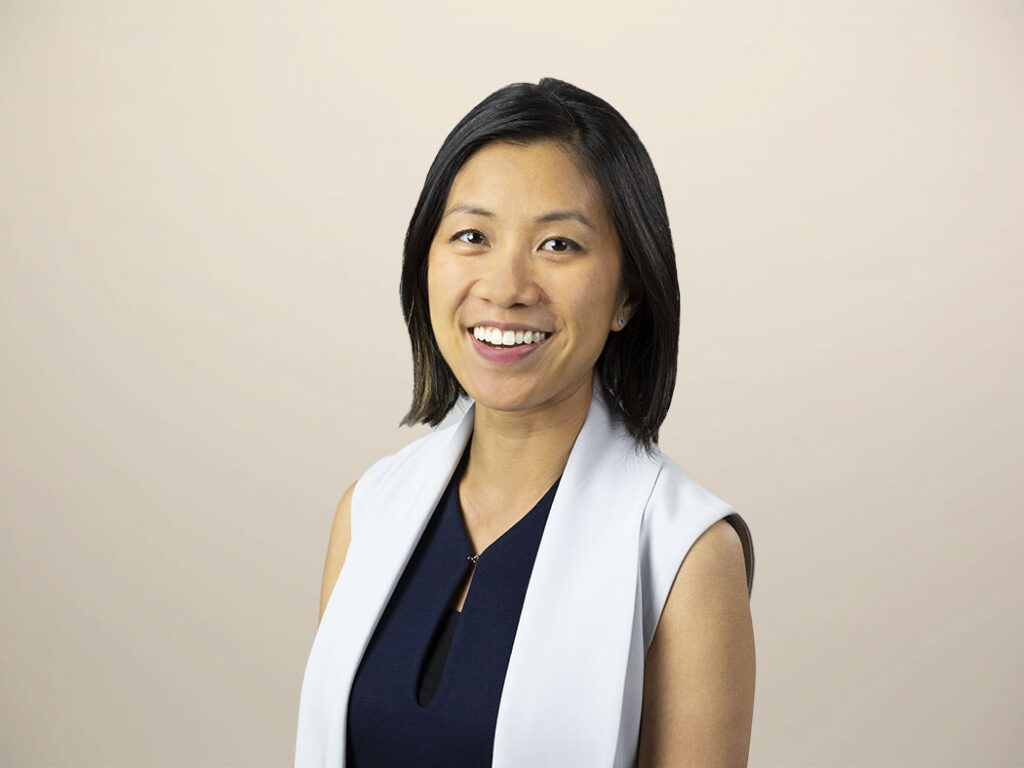 Geoff Cairns December 21, 2022
Earlier this month, Apple announced several important new data protection features for general availability in 2023 that have numerous implications for security teams in all industries and geographies. Here is the Forrester security and risk team’s collective analysis of these new features. Quick Summary The announcement is not particularly noteworthy in terms of the newly […]
Read More
Blog

Heidi Shey October 31, 2022
On top of the usual challenges, in 2023, security pros will see more risk coming from internal forces, such as enabling anywhere work and the future of the office. Learn more in our 2023 predictions.
Read More