Sure, I use Uber. Sometimes it's the only option, and sometimes the price justifies riding with a guy who knows less about his city than I do, and whose car cleanliness raises concerns about fungal infections. And sometimes it's a huge win as it was recently for me after a nightmare business trip late at night, when I needed to get out to the northern burbs at 1 am. Osman in his Toyota Sienna rocked as he kindly drove and then led me bleary eyed to the door of my suburban hotel.

But can Uber stop losing money already? According to the Wall Street Journal, Uber lost $800 million in its latest quarter,on revenues of $1.7 billion. And it lost $1.2 billion on gross revenues of $5.4 billion in the first half of its fiscal year, after growing only 8% year-over-year. That's ridiculous. Why can't the company manage its way to profitability?

I would argue it can't because it doesn't have to yet. I think Uber benefits from the Unicorn Ponzi Scheme. I'll explain, but first a few words about my townsman, Chuck. Charles Ponzi's house in Lexington where I live is a shining example that ponzi schemes can work . . . for a while. As you can see from the picture, the Ponzi house is gorgeous, perfectly sited, and of course, famous. But Charles' runup in valuation ended in ruin.

A Unicorn Ponzi Scheme is when investors realize that the only way they'll make money is if they can attract other investors to add their money to the pot already raised — and not from the success of the company itself. In a Unicorn Ponzi Scheme, every new investor starts out naively being a sucker, then realizes the best way out of the hole is to bring in other sucker investors. So early investors prop up their investments by enticing other sucker investors to pump more money in. And so on and so on and so on.

You would think this money is going into growing the Unicorns' business. But too often, it's merely raised to give the CEO a big payout or allow an early investor to sell private stock at a hyperinflated valuation. Is that what's going on with Uber? Is the latest money paying out the early money? Is the company funding big gambles like self-driving cars or food delivery rather than growing the core business?

Enough already. I challenge Uber to stop taking in money and make money from the assets it already has in place. I challenge investors to ask themselves: Can Uber pay back this money I'm investing in it? Or must I entice other investors to pay me back? If the answer is the later, then it's a Unicorn Ponzi Scheme and you are just the latest sucker.

And if this plagues Uber, what about the other Unicorns? I believe these Unicorn Ponzi Schemes will collapse, and the Unicorn bubble will pop. 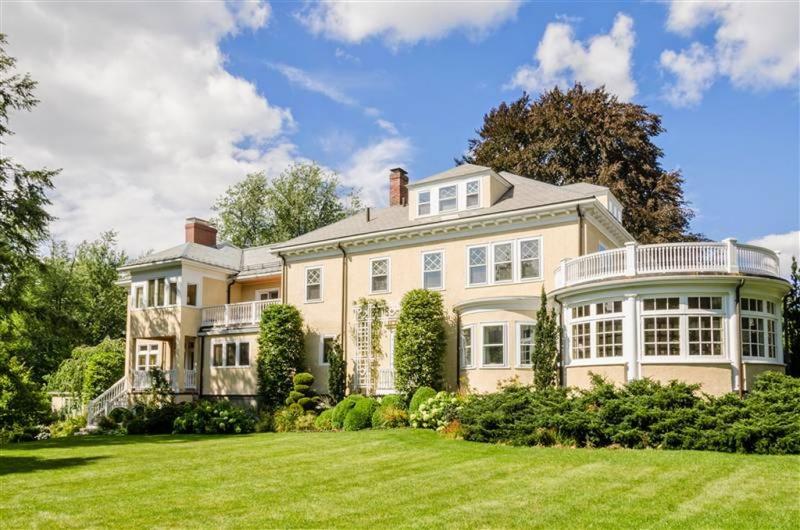